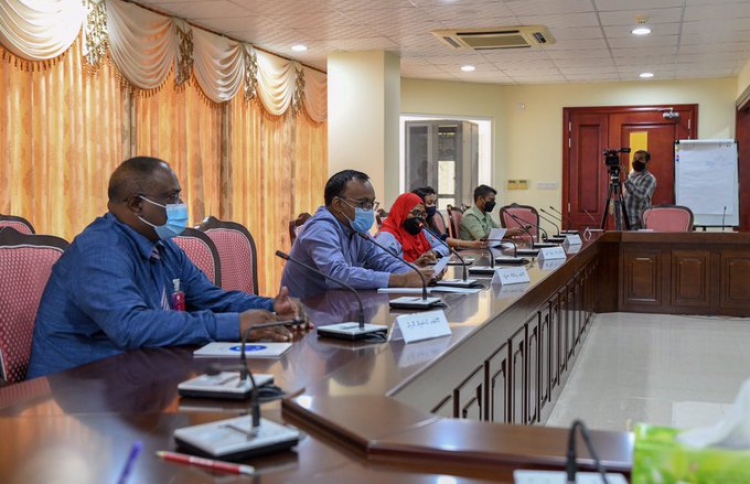 Five individuals including health professionals, on Saturday, filed a complaint with the 19th Parliament’s Committee of Social Affairs, alleging that Maldives’ state-run health facilities were “declining with each passing day” since President Ibrahim Mohamed Solih’s administration came into power in 2018.

Addressing the committee meeting, Dr Ishaq Shafeeg said that despite initial optimism earned over the coalition government’s electoral pledges to strengthen the country’s medical services, there were several significant and concerning issues across the sector.

The doctor emphasised that, in addition to the above, the overall state of health care was slipping lower day by day.

Hafeeza Ali, retired long-time health worker, detailed a number of issues among which she noted that numerous positions in the Ministry of Health, vital to its optimum functioning, remained presently vacant.

Former Permanent Secretary at the Ministry of Health until Khadeeja Abdul Samad commented that while it is a technical industry, there were many inadequacies to be seen within the existing framework.

According to Khajeedha, in addition to administrative gaps, a major problem was the ministry’s inability to follow through with existing plans.

“[We] cannot observe any transparency in technical decision-making. It appears to be a very singular decision making [process]” said Khadeeja, who served in her previous position up till February this year.

Stating that there were several major issues within the health sector, she expressed that in her view, it has grown significantly worse over the past year and a half.

“The government has a five-year plan. However, I cannot see a way forward without very strong leadership”.

Pointing out that the position ‘Commissioner of Quality Assurance’ was constitutionally mandated, Ex-health worker Hafeeza said that despite it being an important independent role, it remained vacant and was listed under the civil service.

The vacancy was previously announced and listed under the civil service commission, a move Hafeeza criticised as one that would undermine the responsibilities involved.

She then claimed that although previous governments had not filled certain positions, and on occasion delegated out the relevant duties, the incumbent administration had not fulfilled as much.

Hafeeza remarked that while specific procedure and guidelines are stipulated for every aspect of the health care industry, little was abided.

“Policies exist. Nevertheless, it seems unlikely that there is anyone who knows where those [policies] are”, she said.

“Even in terms of accessibility, [there is] no transparency. If I want something, I find it via a friend or relative. There is no tender process, no gazetting, no action of this sort.”

Prior to attending the committee meeting, the five-person group also sought an audience with the former president and current speaker of the parliament Mohamed Nasheed.

Over the past month, the amount of public criticism directed at the public health administration has risen; whether in terms of mistakes and inconsistencies in operations run by the Health Protection Agency or even state-run treatment facilities established in response to the ongoing COVID19 pandemic, have increased significantly.

Further, this weekend, photos depicting lavish offices located within the health ministry building have also emerged, inciting much ridicule and concern for the “extravagant choices”, or as one user remarked, “unnecessary at this time”.

As the novel coronavirus health crisis continues to expand, Minister of Health Abdulla Ameen, on Friday night, extended the State of Public Health Emergency, declared in the Maldives due to the COVID-19 pandemic, until September 6.

Prior to the 24-day addition, the government has stretched the public emergency for over 5 months. At present, the island nation records the highest number of daily COVID-19 cases confirmed per capita in the entire globe.