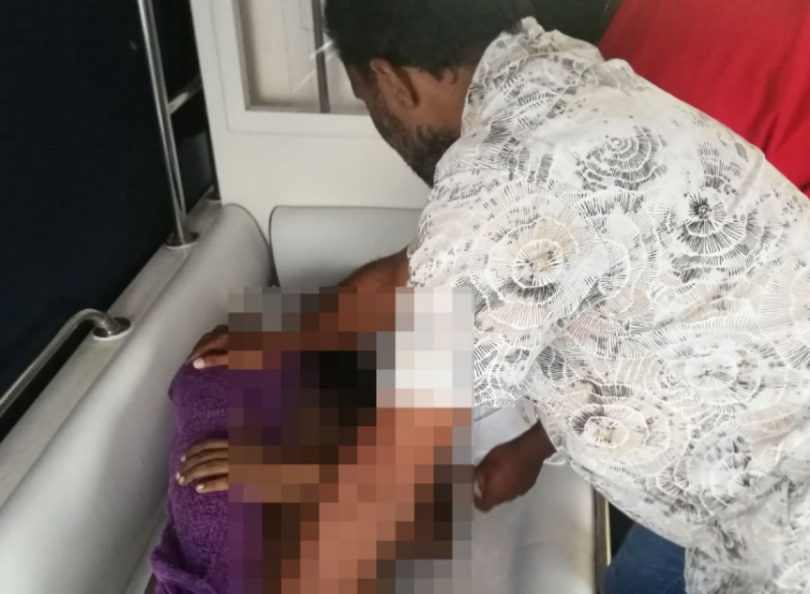 A fisherman is being treated for decompression sickness after being affected while diving at sea.

MNDF media officials confirmed that a 27-year old man from a fishing boat was being treated for decompression sickness after be3ing affected while diving. The MNDF’s southern area squadron had assisted in transporting the man to the regional hospital in G. Dh. Thinadhoo earlier today.

A man was also treated for decompression last month while on a fishing expedition near G. Dh. Konotta while another decompression case was also reported from the atoll in November 2019.

President Ibrahim Mohamed Solih has stated in the presidential address of 2020 that the issue would be addressed with a series of training sessions for diving to minimizing the risk of such incidents. The president also added that the decompression chamber in Addu atoll would also be utilized in March.

Decompression sickness is very common in the Maldives. Kaashidhoo MP Abdulla Jabir had also submitted an emergency motion to the parliament in November to highlight and address the issue.