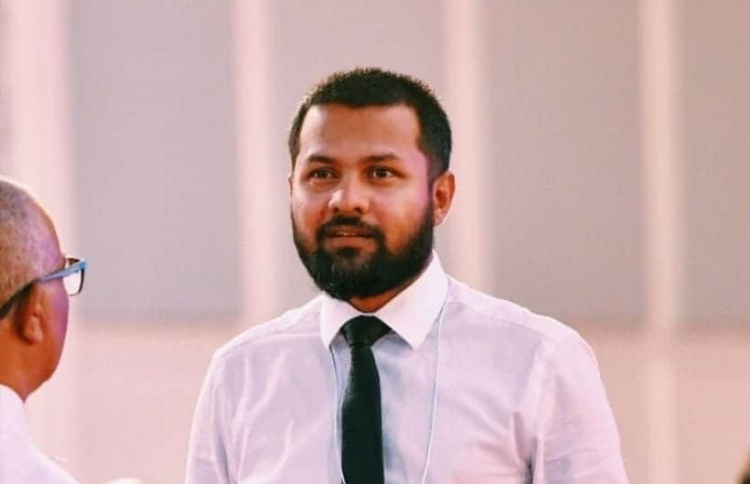 Communications Director at the Ministry of Fisheries, Marine Resources and Agriculture, Ahmed Fazeel, issued an apology over the recent claims of sexual harassment raised against him.

Fazeel was suspended from the ministry on Monday following allegations of inappropriately touching minors and sharing pornographic material.

Responding to the accusations in a series of tweets, Fazeel stated that he himself requested Maldives Police Service on Tuesday to investigate the claims made against him.

With apologies to “anyone that might have felt disturbed or uncomfortable because of [him]”, he urged any such persons to lodge complaints with the authorities.

Further assuring that he would cooperate with the investigation, Fazeel added that he would not commit acts of such nature in the future.

However, Fazeel refuted claims that he had sexually abused someone at the age of 17. Responding to rumours that these allegations were doused using political influence, Fazeel stated that he had not been involved in politics at the time.

Fazeel was appointed to the post of Communications Director at the fisheries ministry on a slot allotted to Maldives Reform Movement (MRM), the political party founded by former President Maumoon Abdul Gayoom.

In addition to his suspension from the ministry, MRM has also suspended Fazeel from party activities until the conclusion of his internal investigation.