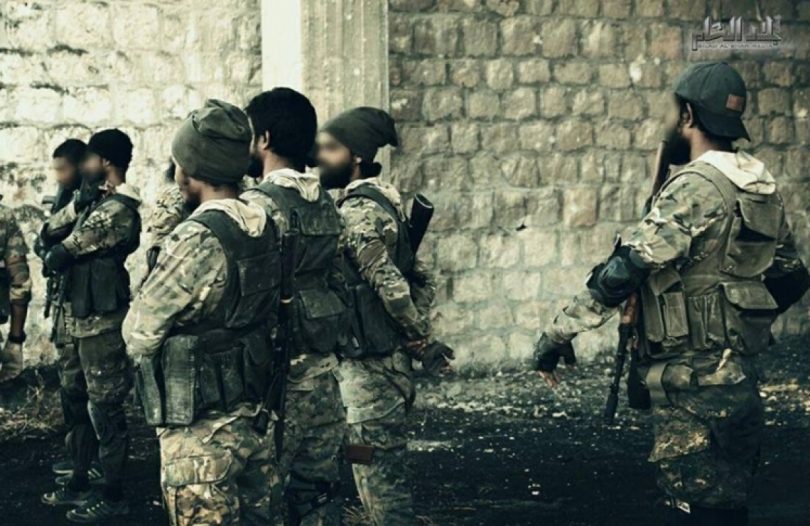 The Criminal Court, on Wednesday, ordered the house arrest transfer of Mohamed Ameen, the first Maldivian on the list of terrorists publicised by America’s Department of the Treasuries Office of Foreign Affairs Control (OFAC).

According to the court, Ameen was transferred due to the lack of adequate medical treatment as well as not receiving the opportunity to exercise outside his jail cell.

The transfer was finalised on the condition that Ameen refrains from committing another terrorist offence or leaving the house.

Ameen was arrested in October 2019 over allegations of spreading extremist ideologies in the Maldives on a large scale, in addition to recruiting and directing terrorist fighters abroad.

Local authorities initially attempted to arrest Ameen in relation to the bombing that took place near Sultan Park in 2007. However, he fled the country before an arrest could be made.

Following this, Interpol released a red notice for Ameen’s arrest.

He was arrested in Sri Lanka in 2011 but was freed after being brought back to the Maldives. Ameen was arrested while trying to enter Sri Lanka illegally using a forged passport. At the time, he was seized with a Maldivian and Pakistani passport.

According to the U.S. Department of the Treasury, Ameen is identified as both a recruiter and key leader for ISIS in Syria, Afghanistan, and the Maldives.

The department further alleged that Ameen is known to have materially assisted, sponsored, or provided financial, material, or technological support for ISIS-Khorasan (ISIS-K), which is a branch of the IS based in Iraq.

Additionally, OFAC revealed that Ameen was actively engaged in leading IS recruitment through his close lieutenants, from April 2019 onwards. US authorities stated that Ameen’s subordinates hosted approximately 10 recruitment sessions per week under the guise of Islamic classes, held at several locations in Male’ including Ameen’s residence.