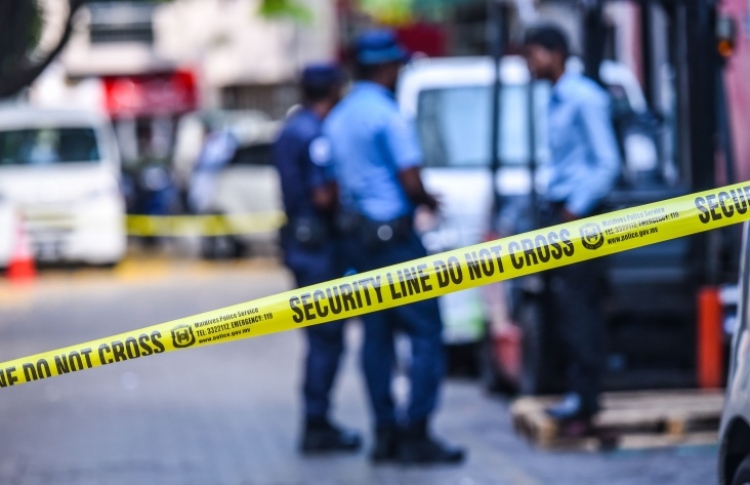 The state detained the first alleged insurgent returning from a foreign warzone in the National Reintegration Centre, established and opened in Himmafushu, Kaafu Atoll, last Wednesday.

Under the Anti-Terrorism Act, the government was tasked with establishing temporary detention centres for insurgents who return to the Maldives from foreign conflicts, to ensure whether they took part in acts of terrorism or received any such training.

According to an announcement by the Ministry of Home Affairs, the newly established temporary centre in Himmafushi will operate under the ministry.

The first alleged insurgent detained at the reintegration centre was arrested on October 15 upon his arrival in the Maldives. Criminal Court remanded the 34-year-old local male suspected of taking part in the Syrian conflict, for 30 days to complete the assessment required by law.

Home Ministry revealed that establishing the centre and holding insurgents in custody for a thorough assessment is a step towards protecting the Maldives from individuals returning from warzones and curbing the spread of extremist ideologies in the country.

The Maldives is known as a country from which a considerable number of individuals take part in foreign conflicts, based on the country’s small population.