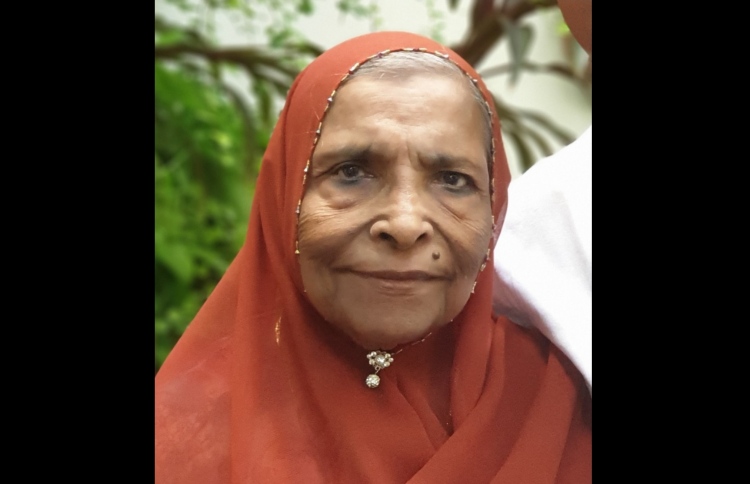 Former leader of the first female empowerment organisation established in Maldives Fathimath Jameel passed away on Saturday at the age of 82.

The eldest daughter of former Chief Justice and religious scholar Mohamed Jameel Didi passed away at Indira Gandhi Memorial Hospital (IGMH) this afternoon while under treatment after she was taken to the hospital in the morning for some discomfort.

According to a family member, Fathimath was in good health up until Sunday morning, and the complication was sudden and unforeseen.

A voice for women

Fathimath Jameela represented the Maldives in the sessions held to report the progress on the goals set during 1975’s conference. She also took part in the third conference held at Nairobi, Kenya, in 1985. 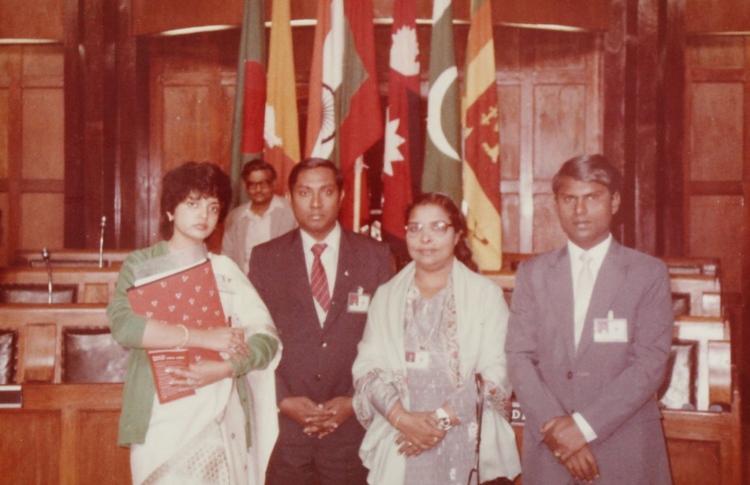 She was also the Deputy Minister of Youth, Women’s Affairs and Sports until 2000. In addition, she also represented the President in the Parliament from 1989 to 2000.

She is believed to be a strong leader at a time where fighting for women’s rights was crucial. She also travelled to various islands during her tenure to oversee and encourage the work of women’s committees across the Maldives. 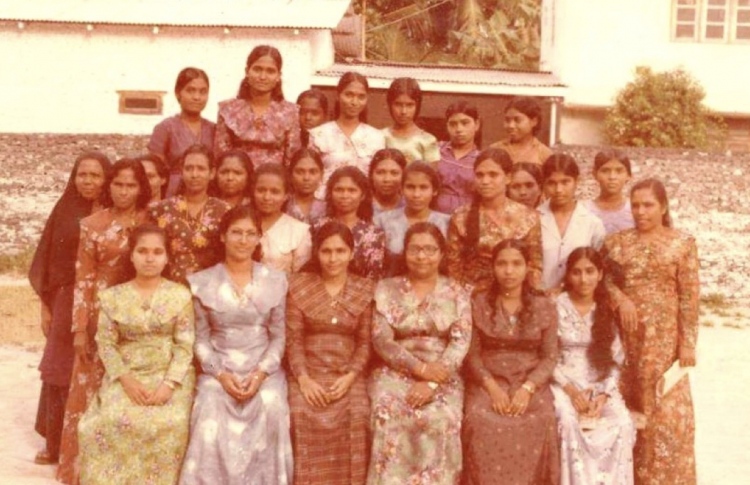 “A beacon of hope for women”

Cousin to Fathimath Jameel and Current Minister of Foreign Affairs Abdulla Shahid described her as a beacon of hope for women at a time where challenges for gender equality were abundant.

One of her employees attested to her courage and described her as a productive, efficient and hardworking leader.

“She earned the love of her employees and was a leader confident in her honesty”, they said.

Like her father Jameel Didi who was a renowned writer, Fathimath also contributed to Dhivehi literature as well.

Fathimath was married to the late Al Nabeel Hassan Zareer who filled the position of Vice President in former President Ibrahim Nasir’s administration.

Hassan Zareer, who also filled the posts of Minister of Education, Minister of Transport and Minister of Provincial Affairs, had four children with Fathimath Jaleel, including Zaahiya Zareer, Zeeniya Zareer, Zarana Zareer and Ahmed Zareer. She also had nine grandchildren and four great-grandchildren.