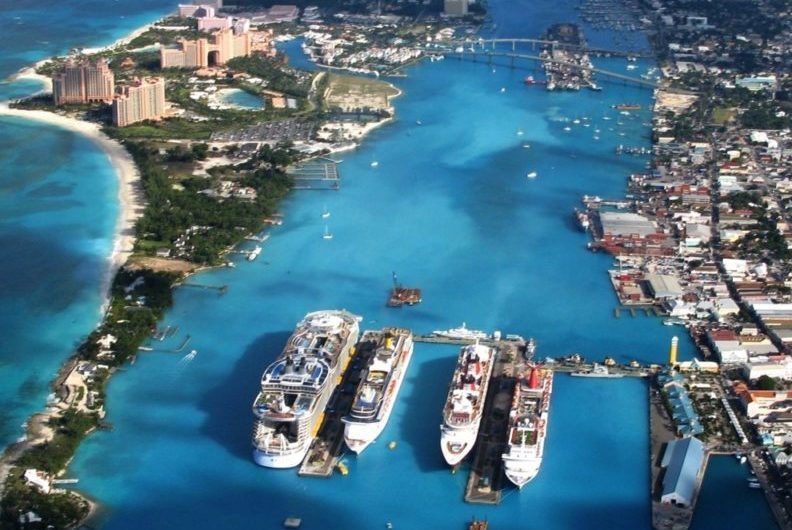 NASSAU, BAHAMAS — Touristic dependent countries are “significantly exposed” to the coronavirus-induced decline in tourism, and countries such as The Bahamas will face the greatest pressure on their economies as a result, according to Moody’s Investor Service.

In a June 22 report, Moody’s said The Bahamas, Maldives, St Vincent and the Grenadines are “highly vulnerable to a severe slump in tourism”, and due to large fiscal deficits, and higher debt burdens, these countries and others will have limited fiscal space to absorb the shock.

The tourism industry to be one of the most severely impacted sectors globally as a result of the pandemic with an only gradual recovery in 2021.

“Overall, the Maldives, Bahamas, Belize, St. Vincent and the Grenadines and Montenegro are the most exposed to a coronavirus-induced decline in tourism,” Moody’s said.

“These five sovereigns are among the most tourism-reliant sovereigns in Moody’s rated universe and small in size, with limited shock-absorption capacity.

“With the exception of The Bahamas, these sovereigns all share external vulnerability risk scores of ‘ba’ or ‘b’ — lower than most other sovereigns reliant on tourism.

“The significant pressure from the tourism shock is captured by low ratings (Belize, Maldives, St. Vincent and the Grenadines), indicated in current rating reviews (Bahamas) or mitigated by other credit features (Montenegro).”

The credit rating agency also expects that due to the economic slump and lost income globally from higher unemployment, even after travel restrictions are lifted, tourist arrivals could decline between 35 and 50 per cent in 2020 — followed by a partial recovery in 2021.

Tourism contributed over 43 per cent of The Bahamas growth domestic product and over 52 per cent of employment, according to Moody’s.

As pointed out by Moody’s a decline in visitors, a key source of tax revenue for countries dependent on tourism, could lead to a “deterioration in fiscal balances and a rise in debt burdens for most”

It also projects outputs for The Bahamas could decline by as much as 18 per cent.

“The extent of credit pressures stemming from erosion in fiscal strength will depend on the ability of governments to limit the deterioration in debt metrics in the short term and stabilize and reverse debt ratios over the medium term,” Moody’s said.

In the upcoming budget, the government has reduced the allocations for over 42 ministries and departments to address the ramifications of COVID-19 and the devastating blow from Hurricane Dorian in September 2020.

The Bahamas plans to reopen to commercial carriers on July 1 as it seeks to balance the health, social impact and the Bahamian economy.

However, the official opposition has warned that opening next week Monday will not offer a significant improvement to the economy while adding the significant risk of a resurgence of the virus.

There have been 104 COVID-19 cases in The Bahamas, however, only 10 remained active as of Tuesday.

Moody’s acknowledged the impact on each country will vary based on factors such as share of domestic tourism in total tourism activity.

As it relates to the country’s credit rating, which stands at Baa3, Moody’s said: “For higher-rated sovereigns such as the Bahamas, the credit implications depend on the extent to which the government can reverse the rise in debt and interest burdens, which are already elevated relative to rated peers.”