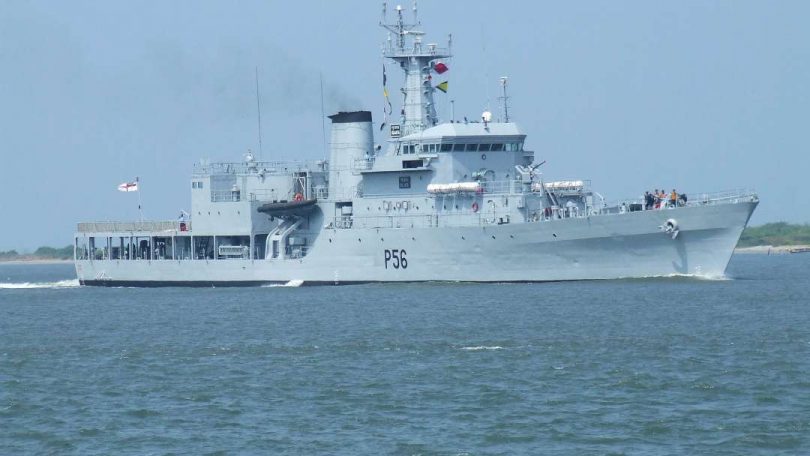 New Delhi: The Maldives will be the first country to evict Indians as the Indian government has given green signal to allow ex-pats to return to the country. The first group of Indians from the Maldives, consisting of 200 people, will be brought to Kochi this week.

They will be brought to Kochi by ship. The Indian government has prepared a standard operating procedure in connection with their return. Those reaching Kochi will have to spend 14 days in quarantine. The ex-pats will have to take care of their expenses while in quarantine even though they do not have to pay for the travel.

The External Affairs Ministry said that a decision shall be taken by the Kerala government and Central government about the ex-pats who are quarantined in Kochi to return to their home states after 14 days.

Expats will have to bear the cost of returning to their respective states from Kochi. Home Secretary Ajay Bhalla held discussions with Chief Secretary Tom Jose about bringing back ex-pats.

Priorities will be given to pregnant women, senior citizens, people who have lost their jobs and those who visited the country on a tourist visa. Also, people whose family members died recently will also be put on the priority list. The list has been prepared on the basis of registrations done on the website of the Indian High Commissioner in the Maldives.

It takes 48 hours to reach Kochi from Male Island. Expats will be informed about the possibilities of the rough sea as it is the time before the monsoon. Only those who submit their consent form after this will be brought back to India.