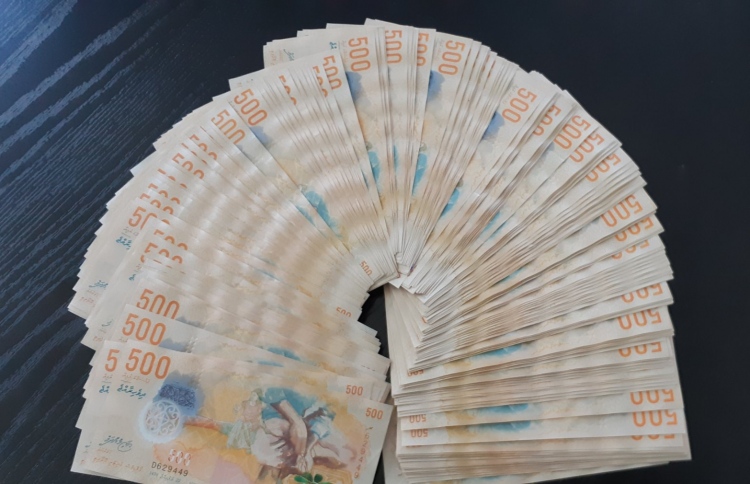 Maldives Police Service revealed Monday that an expatriate turned in cash amounting to MVR 100,000, which was found on a road in Hithadhoo, Addu Atoll.

Police stated that the Bangladeshi national brought in the money on June 5, which was successfully returned to the owner the following day.

Applauding the expatriate worker for handing over a substantial amount of cash found lying on the road to police. #HithadhooPolice located the rightful owner and the amount has been returned#TogetherWeFightCrime#DoYourPart#Honesty pic.twitter.com/DofDhomNeo

The police extended gratitude to the foreign national for turning in the found cash and urged the community at large to do their part to fight crime.