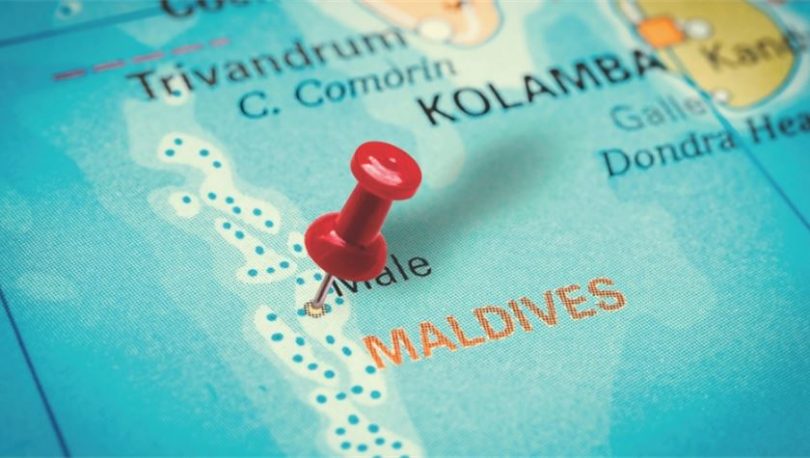 We must avoid being introspective on the impact of COVID-19 and instead consider the plight of nations whose economies have been particularly impacted, such as the Maldives, writes Tomáš Zdechovský.

n the face of the ongoing COVID-19 crisis, it is natural that politicians pay greater attention to their constituencies and regions they live in. The pandemic has nevertheless struck all inhabited continents. In need of special attention are those countries whose economies have been particularly impacted, due to their reliance on tourism for their national income, remote geographical position and smaller size.

The Maldives falls into all these categories. The economic data of the World Bank and the International Monetary Fund are unambiguous; the atoll country is among the hardest hit in South Asia. Given the dependence of the Maldivian economy on tourism and fisheries, as well as the natural reliance on imports of commodities, the COVID-19 crisis has left the country particularly vulnerable.

“In need of special attention are those countries whose economies have been impacted particularly hard, due to their reliance on tourism for their national income, remote geographical position and smaller size”

The latest prediction, of up to 30 per cent negative economic growth, is in sharp contrast to what Maldivians have witnessed in the past two years when the local economy grew by 5-6 per cent annually. That, combined with a predicted deficit of $841m USD for 2020, raises the question of whether the Maldives will ever be able to repay its growing foreign debts and how much the crisis will benefit the interests of those on who the country depends, such as China or India.

It is now up to the European Union to make Maldivians aware that they can count on our support during and beyond these difficult times. The roots of Maldivian-EU cooperation date back almost 40 years. Mutual links have been deepening in the recent past, thanks to the establishment of the Annual Policy Dialogue between the Government of the Maldives and the Heads of Missions to the Maldives from the EU Member States. In addition, in February, just before the outbreak of the pandemic, the first Senior Officials Meeting between the EU and the Maldives was held in Malé.

The economic aspects of the EU-Maldives relationship are equally important. With 33 per cent of Maldivian total exports – worth more than €220m – the EU is one of the country’s largest trading partners. What is even more remarkable is that more than half a million Europeans visit the country each year, making up almost half of all arrivals and generating significant income for the tourism sector and the local economy.

The ever-stronger mutual relationship, based on an open and fair treatment in exchange for a proven record of the new Maldivian government in building a democratic society and adhering to human rights, must now continue. The EU has already shown its support in April when a grant to the Maldives worth €3m was approved to help the country deal with issues related to the COVID-19 outbreak.

In addition, the European Investment Bank has signed a €20m loan with the Maldivian Ministry of Finance to help sustain the local economy, with a special focus on tourism and small- and medium-sized enterprises. These financial injections came on top of €6.5m that the EU provided for the fight against climate change and protection against rising sea levels.

Now more than ever during these times of crisis, it is important to maintain close cooperation with the Maldives in order to address the most urgent challenges. The EU should continue sharing its know-how and informing policies in various areas such as combatting climate change, preserving the environment, moving to sustainable energy, greening the economy, and reforming the higher education system. Once travel restrictions improve, we should start building confidence and encourage tourists to visit the Maldives and help the tourist industry adapt to the new normal.

However, COVID-19 does not have to be viewed only as a crisis; it is also an opportunity to rethink relations with the outside world. That is why in the long term, the support of peace, stability and the rule of law, by combatting violent extremism and corruption, must become a priority for the relations. Even more importantly, a free trade agreement, which would remove current tariffs on fish exports, would make a real difference for the Maldivian economy. I remain personally committed to these goals during my mandate in the European Parliament. The Maldivians deserve our help and equal treatment as the real partners that they are for the European Union.