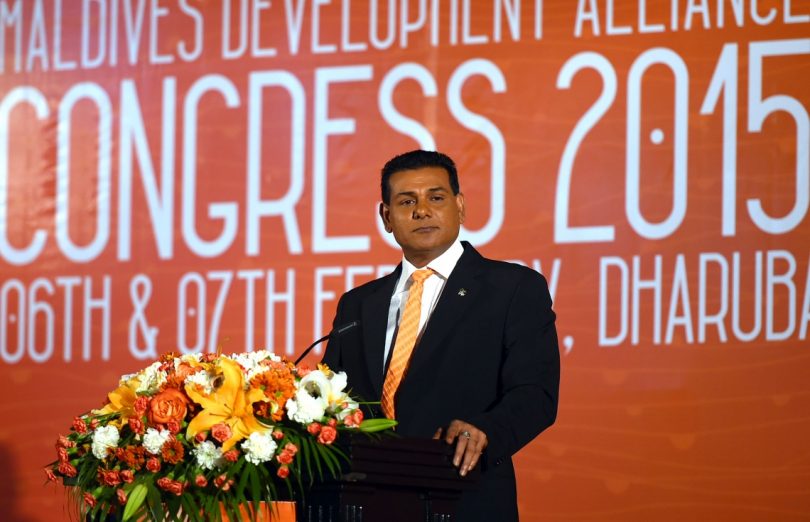 MDA – Fined by MVR 50,000 for failure to host its annual general meeting.

MTD – Fined by MVR 30,000 for failure to host its annual general meeting.

According to the commission, the parties will have a period of a month upon expiry of the ongoing State of Public Health Emergency to make the payments.

EC decided to fine DRP due to multiple violations of the Act and the party’s charter, in addition to its failure to settle previous fines imposed and for not submitting its latest annual and audit reports.

Due to previous fines, EC decided to host a meeting with senior party officials on Thursday to determine what action to take against DRP.

EC added that DRP has been warned multiple times over its unpaid fines.