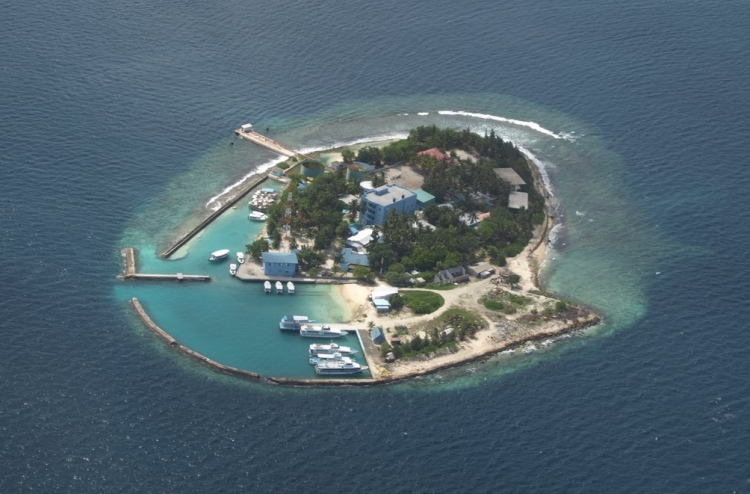 Maldives Police Service, on Tuesday, assured that efforts were underway to improve the water quality at Dhoonidhoo Prison in Kaafu Atoll.

According to the police, these efforts include the replacement of certain water pipes as well as the installation of a chlorination system and an ultra violet filtration system.

The police stated that the process of improving water quality was delayed due to administrative closures implemented to control the spread of COVID-19 and the time required to secure necessary permits from the Ministry of Finance. Therefore, the institution asserted that the Human Rights Commission of Maldives (HRCM)’s recent announcement that the police had failed to follow instructions to provide clean water to inmates at Dhoonidhoo Jail was misleading to the public.

On Monday, HRCM declared the intention to take measures against relevant authorities over the matter, in relation to Article 26 of the Human Rights Commission Act.

Article 26 states that an individual that violates a direct order from the commission can be sentenced to three months of house arrest. If the individual is a government employee they can also be sacked from their position.

On October 27, the human right’s watchdog instructed the police to discontinue provision of the unsanitary water to inmates and make arrangements for clean water at the prison within a 72-hour period.

The order was issued after a team from the commission visited Dhoonidhoo Prison earlier in October and tested the drinking water provided to the inmates at the facility, revealing that the water contained large amounts of bacteria.

As per the commission, the quality of the drinking water did not meet World Health Organisation (WHO) standards while the Maldives Food and Drug Authority (MFDA) warned that consumption of the contaminated water could cause health problems.

The police have disclosed that bottled water is currently being provided to inmates on a temporary basis until permanent arrangements can be finalised.