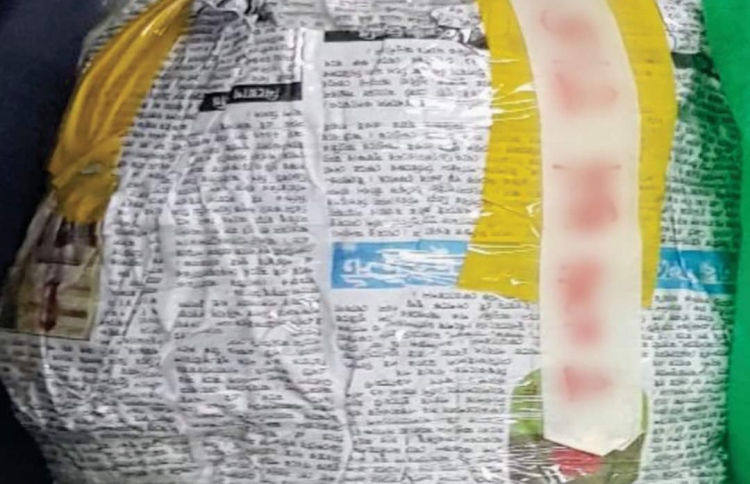 Maldives Customs Service on Tuesday night apprehended a man who arrived in the Maldives from Bangladesh, over possession of Cannabis.

In a press release issued late Wednesday, Customs revealed that the 28-year-old Bangladeshi national was taken into custody after 4.448 kg of suspected Cannabis was discovered inside his luggage.

Preliminary tests confirmed that the leaves were Cannabis.

According to Customs, the street value of the seized contraband amounts to approximately MVR 3.5 million.

The suspect and the confiscated Cannabis have been turned over to the police.