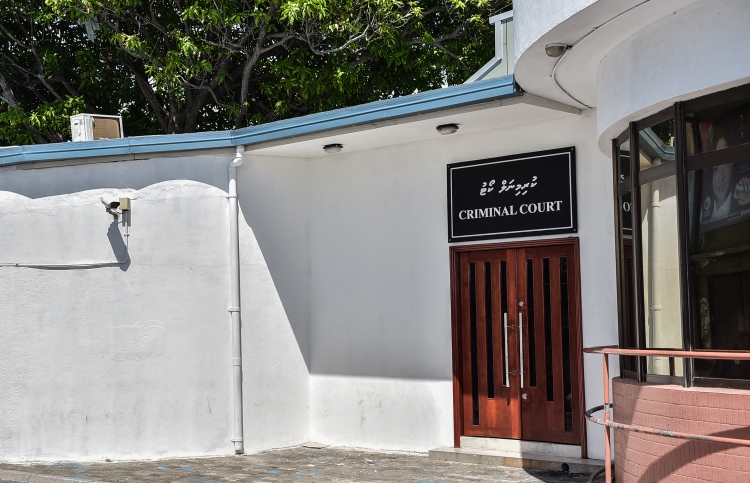 The Criminal Court on Friday announced its decision to commence hearings for individuals in custody awaiting sentencing, via video conference.

The hearings, scheduled to begin on May 10, will be held in accordance with the recently released guidelines for video conference hearings released by the Supreme Court.

Hearings will be held under the consent of the accused to waive their constitutional right “to be tried in person and to defend himself through legal counsel of his own choosing”, as stated in Article 51, section (f) of the Maldives’ Consitution.

Although hearings were temporarily halted as a result of the COVID-19 outbreak in the country, the Criminal Court noted that its administrative tasks were now ongoing with assistance from staff working via home arrangements.