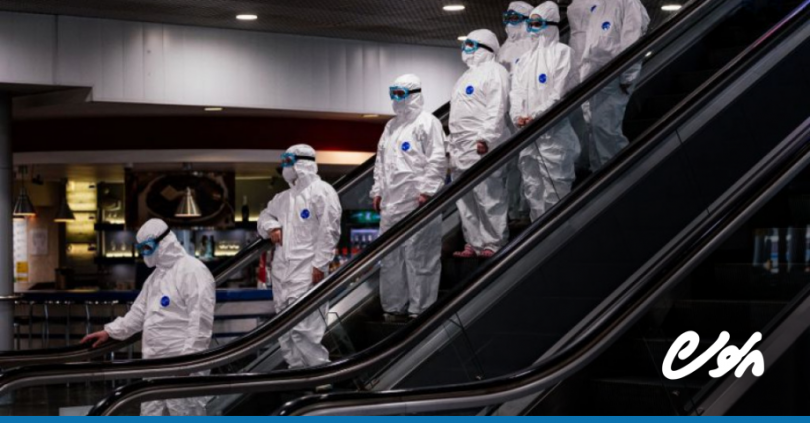 The government has said on Thursday, three Maldivian students who departed to Russia are quarantined in Russia, displaying symptoms suspected of COVID-19.

Mabrook has said the three students condition is good and High Commission of the Maldives in Germany is monitoring their situation in addition to the Foreign Ministry.

Many have been alleging that the Russian government is concealing the situation of the country.

The government of Maldives has urged the Maldivians who travel to Russia as well as Maldivians who are residing in Russia at the moment to be cautious.

Owing to COVID-19, the Russian government has barred foreign arrivals to the country from 18 March to 1 May except for foreign diplomats and those who work in consular offices, said the Foreign Ministry.