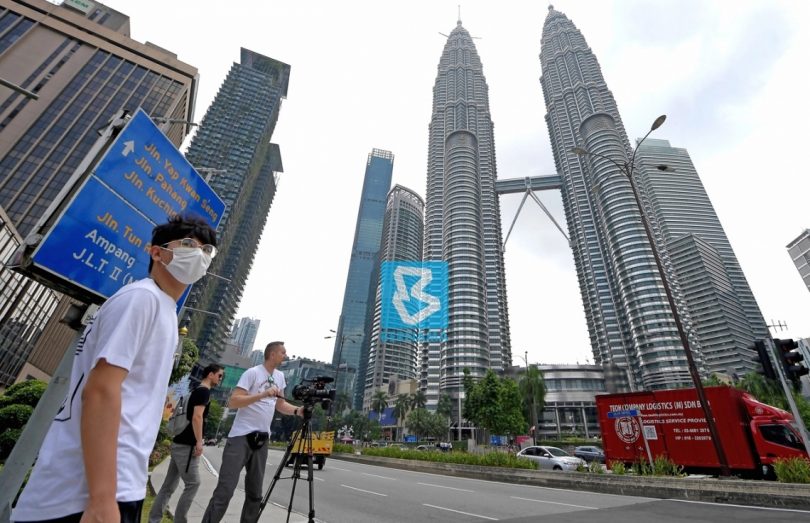 Malaysian authorities stated on Thursday, that a Maldivian residing in Malaysia is suspected to be positive for COVID-19.

Updated statistics published by the Malaysian Health Ministry on Twitter reported that an individual of Maldivian nationality received positive confirmation on the state-conducted test.

However, officials within the Maldivian High Commission in Malaysia, have said that they are currently working to re-check the data. While the Maldivian government has not confirmed the above, Malaysian authorities have thus far not made or published any changes to the information.

If confirmed, this would mark the first case of a Maldivian found positive for the virus in Malaysia. Four previously confirmed cases of coronavirus involving Maldivians were of locals that travelled home from the UK, while the fifth concerned a Maldivian presently residing in the UK.

Translation: A total of 416 cases recorded were of non-Malaysian citizens. The Ministry of Health is also cooperating with UNCHR for field and screening activities.

As of April 9, Malaysia has reported a total of 4,228 infections, with 1,608 recoveries and 67 fatalities. According to the authorities, a total of 416 cases involve people of foreign nationalities currently in Malaysia.

On March 17, due to the COVID-19 outbreak in Malaysia, Maldives restricted all incoming travel originating from the country.

On March 18, Malaysia enforced a Movement Control Order lasting through to March 31. The Malaysian government has since extended the restrictions to April 14, although it is expected to make an announcement on further extensions on Friday.

A large number of Maldivians are known to reside in Malaysia for education, health and work purposes and it is a frequented destination for shopping and travel as well.

Given the amount of Maldivians stranded, national carrier Maldivian arranged a rescue flight that evacuated 200 Maldivians and brought them home on Wednesday. Upon arrival, all individuals were transferred to a quarantine facility in accordance with the Health Protection Agency (HPA)’s Standard Operating Procedure (SOP), which mandates that all incoming passengers to the Maldives, with the exception of tourists, must be placed under quarantine for a 14-day period.

Further, the Maldivian government confirmed on Monday that it would facilitate care packages to be sent to Maldivians stranded in Malaysia, from their families in the Maldives. The opportunity is extended for 500 parties that register at the Ministry of Foreign Affairs on a first-come, first-serve basis.

The World Health Organization has classified the spread of COVID-19 as a global pandemic. The novel coronavirus has infected over 1.5 million people and claimed over 88,900 lives around the world. However, out of those infected, more than 332,900 people have recovered.