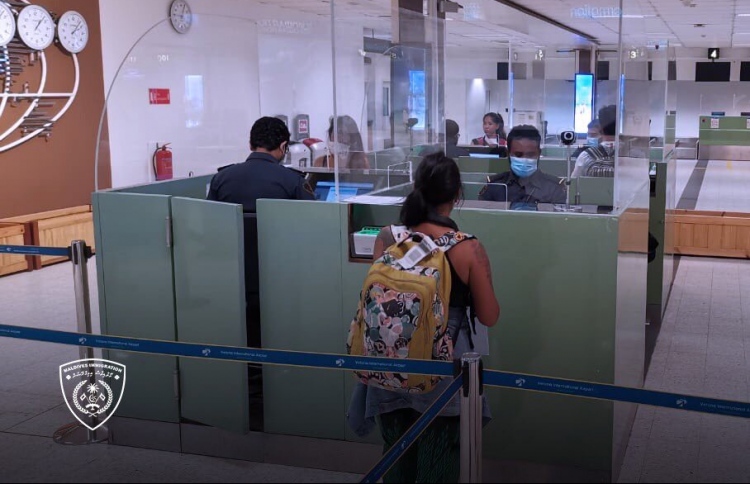 Maldives Immigration on Thursday announced the successful departure of 237 foreigners, including 190 Indonesian citizens and 47 individuals from European nations, back to their country of origin.

The European travellers are expected to transit in Colombo, Sri Lanka, before heading to their respective nations, revealed the authority.

Recently, on Sunday, a third repatriation flight organized jointly by the Royal Thai Embassy in Colombo, Sri Lanka and the Royal Thai Consulate in the Maldives, evacuated 148 Thai nationals who were stranded in the country.

A total of 334 Thai citizens have been repatriated under this operation to date. A fourth and last repatriation flight by the Thailand authorities will depart on May 25.

In particular, special flights were earlier scheduled to repatriate expatriate workers stuck in the country. Additional flights are expected to be announced in the near future.

Authorities have also confirmed that collaborations with foreign governments to bring back Maldivians stranded overseas due to the pandemic, are ongoing.

The Maldives currently records 1,216 confirmed cases of COVID-19 with 1,121 active cases. The country has reported four fatalities and a total of 91 recoveries till date.

WHO has classified the spread of COVID-19 as a global pandemic. The new strain of novel coronavirus has infected over 5.1 million people and claimed over 330,000 lives around the world. However, out of those infected, 2 million people have recovered.