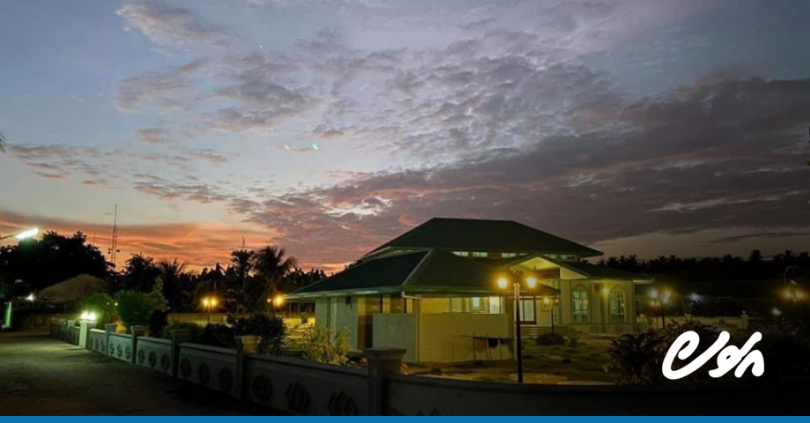 The government of Maldives has announced that congregational prayers will be allowed in the islands that are not affected by COVID-19 pandemic.

The announcement has kindled some hope in people who were dismayed by the mosques closing its doors for congregational prayers, especially in the holy month of Ramadan. The holy month has almost come to an end, and this Friday could be the last day of this year’s Ramadan if the crescent moon is sighted on Friday. However, many are delighted about getting to pray the congregational Friday-prayer after several days.

Islamic Minister Dr Ahmed Zahir announced the decision in a news brief held by National Emergency Response Centre (NEOC) on Thursday. The multi-agency centre was formed for dealing with coronavirus pandemic issues in the Maldives and holds news briefs twice daily. The officers and volunteers involved in the task have been working around the clock to bring the pandemic under control.

Congregational prayers in mosques of the capital Male’ have been suspended since March 18, and the government had been extending the period of closure every 14-days in line with the extension of the lockdown imposed in the Male’ region. The lockdown on Male’ city will end on May 28 if it is not extended further.

Minister Zahir said congregational prayers in the mosques were suspended on the advice of the doctors involved in combating the spread of COVID-19 in the Maldives. Minister further said that the decision was taken as an essential precautionary measure which was finalised after discussion with the religious scholars.

“I believe doctors have the last say on this matter. Congregational prayers were suspended on the advice of doctors”, the minister said.

The minister detailed that given that the situation of the pandemic has changed to a certain extent, the government has consulted with the doctors regarding relieving the lockdown measures. Doctors advised re-opening mosques for congregational prayers upon certain conditions.

Based on the discussions with the doctors, it has been decided that congregational prayers will be allowed in islands that have no infected cases of COIVD-19, but after taking precautionary measures.

Minister added that the Friday prayer will be performed in certain islands of the Maldives which will include all islands that are not placed under the monitoring of the Health Protection Agency (HPA).