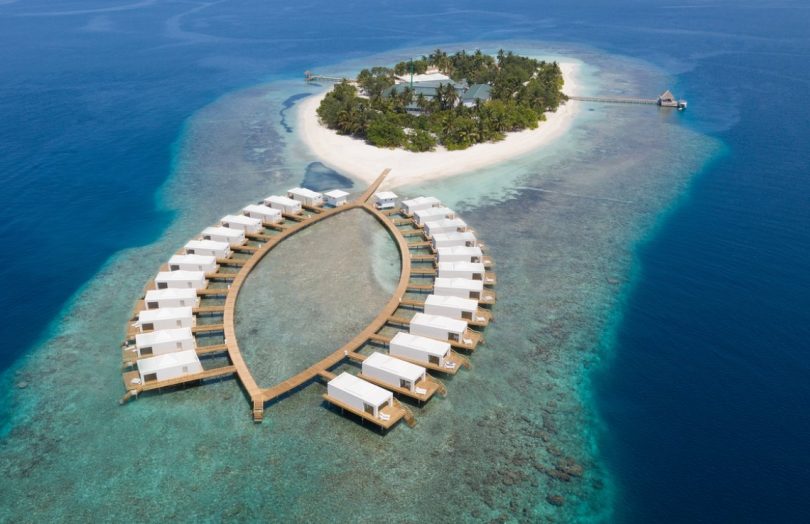 Thus the temporary monitoring measures enacted on the islands have now been lifted, as per protocol.

Earlier the same day, the President’s Office’s Communications Undersecretary Mabrouq Abdul Azeez revealed that 17 staff of Maldives Customs Service, 41 of Maldives Airports Company Ltd ( MACL), one staff of Maldives Immigration and three of Trans Maldivian Airways were identified as having come into contact with the symptomatic foreign national from Cinnamon Hakuraa Huraa. The staff in question were ordered to isolate.

However, speaking at the press conference by the National Emergency Operations Centre (NEOC) later on Monday night, Mabrouq disclosed that following the negative results, all the staff were released from isolation and allowed to return to work.

The Maldives, as with most countries, has also moved to quarantine areas with suspected cases, and isolate suspected and confirmed cases alike. The country has closed operations of all guesthouses and restricted incoming travel originating from seriously affected countries. However, despite public pressure to do so, the country is yet to issue a lockdown blocking all incoming travel from other countries.

As such, resort employees continue to face the highest risk of exposure to the virus.

The Maldives now has 13 confirmed and eight active cases of COVID-19. The country recorded its first two recoveries on March 20, the third on March 21, and two more on March 23. The recovered patients are three Italians, one South African and one Turk.

No Maldivians have tested positive for the virus as of yet. So far, only tourists and resort employees have confirmed infections with no local transmissions.

The World Health Organization has classified the spread of COVID-19 as a global pandemic. The novel coronavirus has infected more than 358,700 and claimed over 15,400 lives around the world. However, out of those infected, more than 100,600 have recovered.