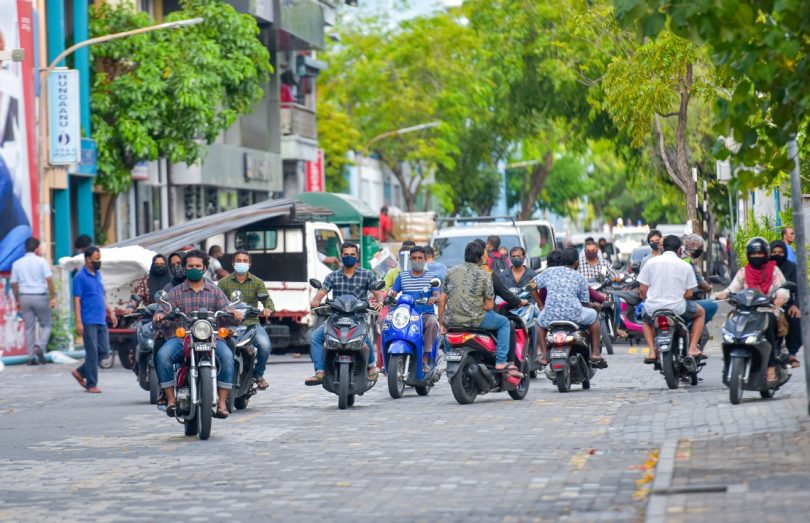 The Health Protection Agency (HPA) announced on Wednesday that 143 more individuals tested positive for COVID-19 in the Maldives, while 35 patients recovered from the disease.

According to the agency, the new cases include 87 Maldivians, 40 Bangladeshi nationals, 10 Indians, three Nepali citizens, two Sri Lankans and one Egyptian.

Earlier on Wednesday, Maldives also recorded its 21st COVID-19 related death, with the passing of a 77-year-old Maldivian female. She was the 16tg local to succumb to the virus.

Furthermore, HPA revealed that active cases are present in nine resorts across the archipelago as well, including six tourists and 11 staff members with confirmed infections.

The recent spike reduced the total amount of recovered patients from the peak 86 to 53.7 per cent.

The number of COVID-19 cases skyrocketed after the state initiated efforts to steer the country towards a ‘new normal’ with the phased easing of lockdown restrictions across the Greater Male’ Region.

On March 12, WHO classified the spread of COVID-19 as a global pandemic. To date, the new strain of novel coronavirus has infected over 20.7 million people and claimed over 751,500 lives around the world. However, out of those infected, more than 13.6 million people have recovered.