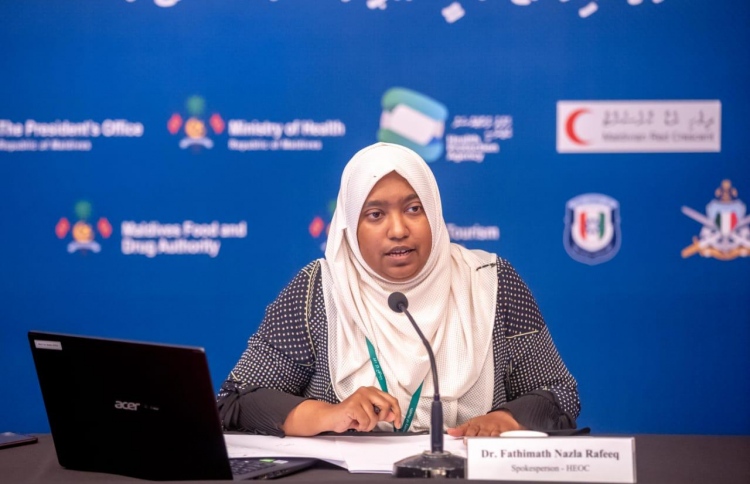 The Health Protection Agency (HPA) announced on Thursday that 128 more individuals tested positive for COVID-19 in Maldives, while 36 patients recovered from the disease.

According to the agency, the new cases include 83 Maldivians, 35 Bangladeshi nationals, four Indians, four Sri Lankans and two Nepali citizens.

127 of the new positive cases were identified in the Greater Male’ region while a single case was identified in an island outside the region.

Furthermore, HPA noted that active cases are present in eight resorts across the archipelago, including six tourists and 12 staff members with confirmed infections.

Although the man had posthumously tested positive for COVID-19, authorities have yet to declare the death as caused by the virus.

The recent spike reduced the total amount of recovered patients from peak 86 to 53.1 per cent.

On March 12, WHO classified the spread of COVID-19 as a global pandemic. To date, the new strain of novel coronavirus has infected over 20.7 million people and claimed over 751,500 lives around the world. However, out of those infected, more than 13.6 million people have recovered.