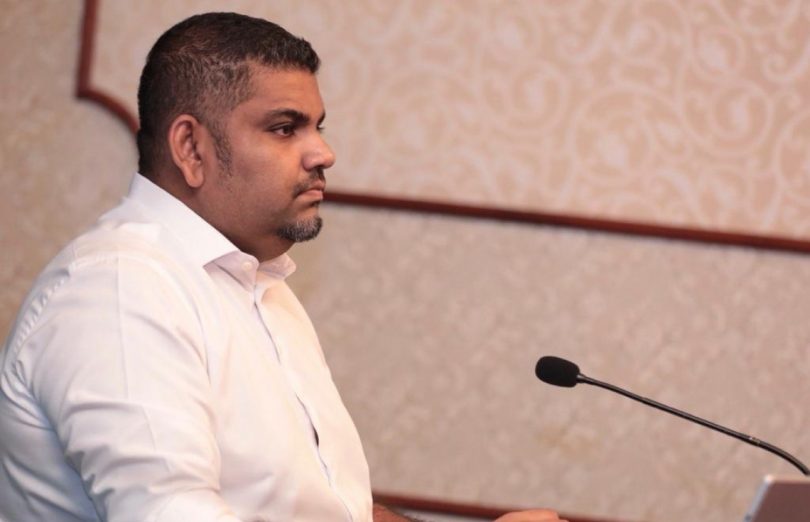 The Health Protection Agency (HPA) on Tuesday began conducting antibody tests to identify individuals that may have potentially recovered from COVID-19, without having shown any symptoms for the disease.

Antibody testing, or serology testing, determines whether an individual has developed antibodies against COVID-19 after having being infected with the virus in the past.

Mabrouq added that more samples from other sites would be collected for further antibody testing.

Mabrook further revealed that NEOC was collaborating with the Maldivian Red Crescent to provide essential medical assistance to expatriates living in cramped conditions in the capital.

Maldives’ capital Malé, one of the most densely populated cities in the world, has recorded a significant increase in COVID-19 cases since recording its first local transmission of the virus on April 15, involving a Maldivian woman who sought assistance from a flu clinic in Malé after developing symptoms for the virus.

The virus outbreak in the capital has disproportionately affected its migrant worker population, the majority of whom are Bangladeshi nationals living in highly congested quarters where it is impossible to reduce contact or exercise social distancing. Local and international civil society organizations describe these living quarters as, “claustrophobic”, “unsanitary” and “overcrowded”.

The total number of Bangladeshi nationals confirmed to have tested positive for the virus in the Maldives has now surpassed 600.

Bangladeshi citizens make up the majority of the expatriate population in the Maldives, which numbers at over 144,600. An estimated 63,000 are undocumented.

The Maldives currently records 1,186 confirmed cases of COVID-19 with 1091 active cases. The country has reported four fatalities and a total of 91 recoveries till date.