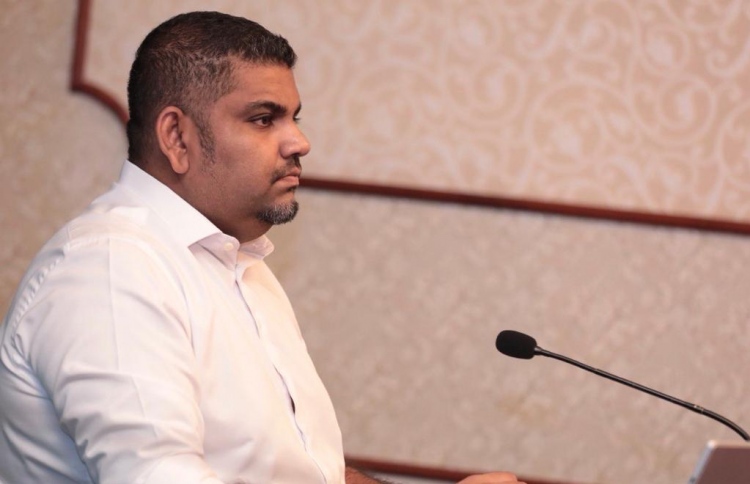 Speaking at NEOC’s daily virtual press conference, Communications Undersecretary at the President’s Office Mabrouq Abdul Azeez declared that with this development, Maldives presently has a total of 129 ventilators to be utilised for the COVID-19 response.

Shedding light on further procurements, Mabrouq noted that all hospital beds needed for ICUs and isolation facilities have been brought and installed, while 50 per cent of medical consumables needed has also been acquired. Mabrouq stated that the remaining amount is expected to reach the country within the following week.

Furthermore, the undersecretary highlighted that a new extraction machine was currently being installed in state-run Indira Gandhi Memorial Hospital (IGMH).

“Upon completion, IGMH estimates that up to 600 PCR tests can be carried out daily”, he said.

In addition, he noted that privately-run ADK Hospital was also commencing PCR testing, with an estimated capacity of 500 tests per day. Meanwhile, Maldives Police Service currently carries out 145 PCR tests on a daily basis.

In the wake of the first isolated case of COVID-19 detected in the Maldives last March, and the first local transmission in capital Male’ on April 15, local authorities moved to strengthen and increase its capacity to combat and contain the spread of COVID-19 in the country. In mid-April, the government tasked several companies to procure over 150 ventilators for the Maldives with a budget of MVR 56.3 million.

The contracts include an MVR 34 million deal with Dubai-based Executors General Trading LLC to supply 75 ventilators through the World Health Organization (WHO). In addition, the government entered into agreements with Medtech Maldives to procure 50 ventilators for MVR 14.4 million, and Naadu Private Limited to supply 26 ventilators for MVR 8.3 million.