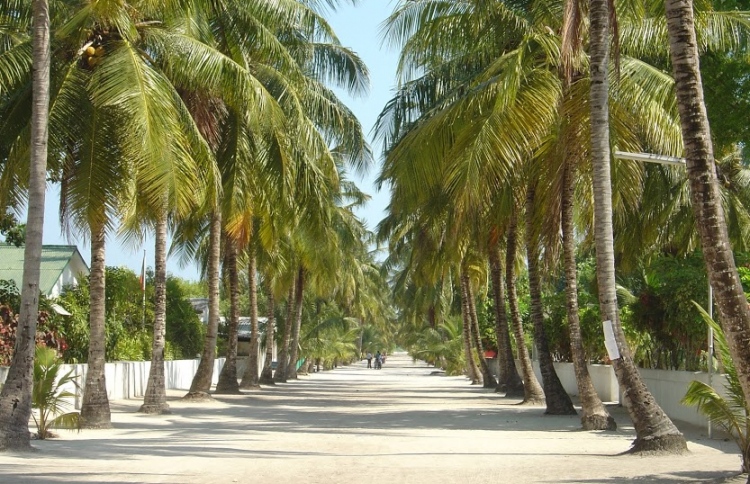 HPA stated that all of the aforementioned individuals were identified positive when they were tested prior to their release from home quarantine, after the standard 14-day period.

Prior to the update, only three individuals under home quarantine in Hulhudhuffaaru had tested positive for the virus, of which thus far one is reported to have recovered.

As per local media Mihaaru’s reports, the island council confirmed that while the remaining two cases are still under home quarantine, neither patient is exhibiting COVID-19-like symptoms.

In addition to these islands, active virus cases are also present in Ihavandhoo and Filladhoo in Haa Alif Atoll, Naivaadhoo and Kurinbi in Haa Dhaalu Atoll, Kudarikilu and Kamadhoo in Baa Atoll, Hinnavaru and Naifaru in Lhaviyani Atoll, Thulusdhoo in Kaafu Atoll, Fuvahmulah City, and Hithadhoo and Feydhoo in Addu City.

Furthermore, HPA noted that active cases are present in nine resorts across the archipelago, including five tourists and 13 staff members with confirmed infections.

However, a significant majority of virus cases were identified in the Greater Male’ region where the community spread is most prevalent.

On August 6, Maldives recorded the highest number of confirmed COVID-19 cases per capita in the world.

The recent spike reduced the total amount of recovered patients from the peak 86 to 56.4 per cent.

On March 12, WHO classified the spread of COVID-19 as a global pandemic. To date, the new strain of novel coronavirus has infected over 21.6 million people and claimed over 769,000 lives around the world. However, out of those infected, more than 14.3 million people have recovered.