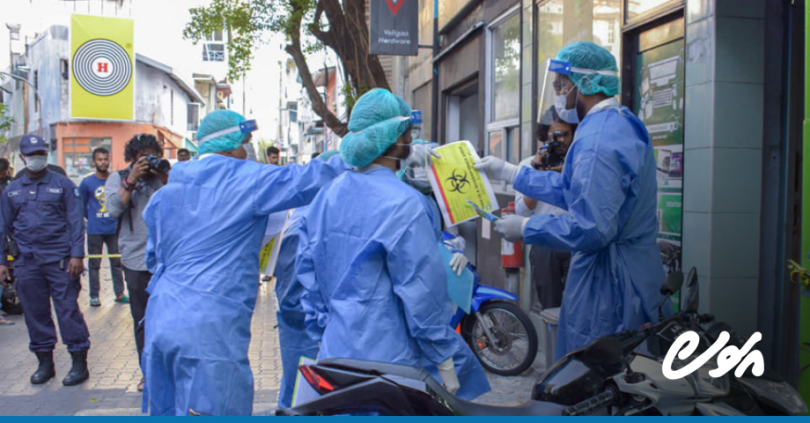 The National Emergency Operation Centre has revealed that 75 individuals who arrived in the Maldives from the United Kingdom between March 14 and March 19 have tested negative for COVID-19.

Four Maldivian nationals who recently returned to the archipelago from the United Kingdom had tested positive for the virus. All four individuals were taken to quarantine facilities immediately after their arrival to complete a 14-day quarantine as per the protocol being followed for all inbound travelers. The decision to quarantine all incoming travelers was made on March 20.

While many Maldivians had arrived in the country even prior to that, and as several Maldivians who returned from the UK had tested positive for the virus, the government made the decision to test those who arrived between March 14 and March 19 as an added precaution.

Updating the public on the developments on the measures taken, Spokesperson of National Emergency Operation Centre, Mabrook Azeez said 75 people who returned from the UK have been tested for the virus thus far, and all had tested negative. More people are being tested, said Mabrook, although he did not disclose the exact number of pending tests.

Maldives has recorded 19 confirmed cases of COVID-19 thus far. Out of these, six cases are currently active, while the remaining patients have recovered from the illness. Two active cases are of foreigners who have already departed from the Maldives, and the remaining four are all locals who returned to the archipelago from the United Kingdom.