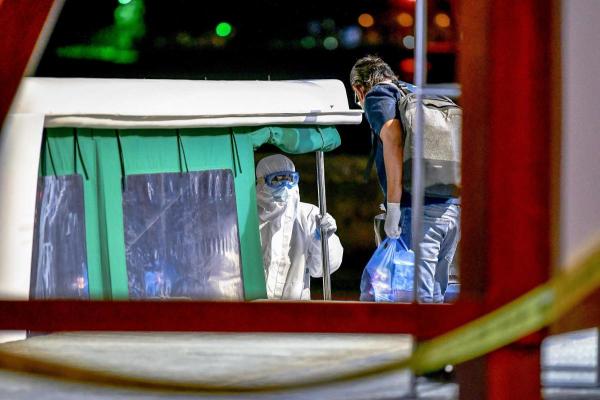 India is likely to evacuate 200 of its nationals stranded in the Maldives due to lockdown to contain COVID-19 by a ship within a week.

The High Commission of India in Male stated that a ship would evacuate 200 Indian citizens, who were stranded in the Maldives due to the restrictions imposed on international travels in both the nations to contain the COVID-19 pandemic. The ship would ferry the evacuees to Kochi in Kerala where they would be quarantined for at least 14 days before being allowed to move to their respective destinations depending on the extant policy and directives of the Centre and the Government of Kerala regarding the movement of people within and outside the State, it added.

“Preference would be accorded to already registered cases with the High Commission on compelling grounds such as medical/pregnancy/elderly/death in family/stranded tourists/workers who lost jobs and destitute cases,” High Commission of India in Male stated.

While the first ship would bring home 200 Indians from the archipelago, it has not yet been decided when the next evacuation will take place.

The High Commission forewarned the evacuees that the 48-hour sailing from Male to Kochi might be rough due to pre-monsoon weather conditions and the facilities and medical support on the ship would be “basic”. The facilities would also be “basic” where the evacuees would be quarantined on their arrival in Kochi from Male and they would have to pay for it, it added.

India earlier evacuated its nationals from China, Italy, Iran, Afghanistan and Japan in the wake of the Covid-19 outbreak and the travel and transport restrictions imposed to contain it.

New Delhi also facilitated the return of Indians stranded in Malaysia and a few other countries.

The government, however, has not carried out any evacuation mission during the past few weeks.

“There are around 2000 Indians stranded and in dire straits in the Maldives due to lack of funds, food and accommodation and their lives in danger. The epidemic is spreading like wildfire because of population density. Please repatriate on the highest priority,” Dileep Kumar, a Twitter user, posted on the micro-blogging platform on May 2, drawing the attention of External Affairs Minister S Jaishankar.