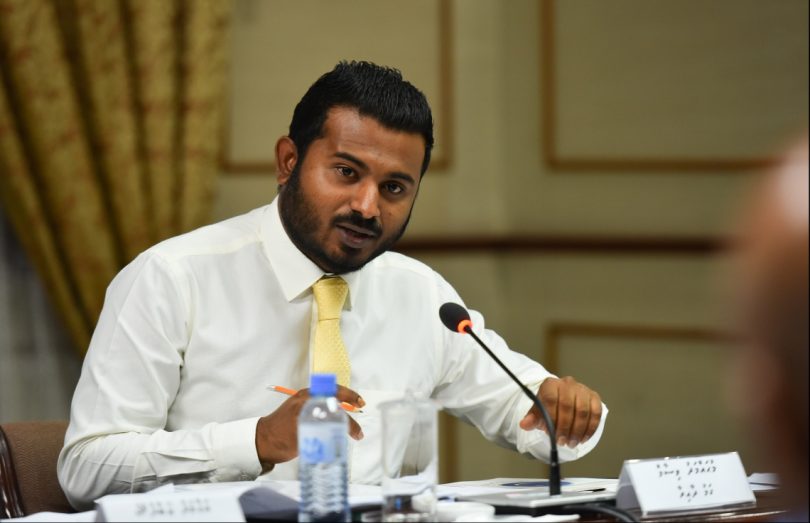 Members on the firing line of the five-seat commission include its President Ahmed Sulaiman, Vice President Hassaan Hameed, Khadheeja Abdulla and Ahmed Ameen.

The proposal submitted by the parliamentary representative for Gan, Laamu Atoll Mohamed Wisam, which claimed that the four members were incompetent in carrying out NIC’s mandate, will then be debated on the parliament floor.

The decision comes at a time when public ire is heavily focused on Maldives Police Service. Minister of Home Affairs Abdulla Imran also commented on the commission’s inability to hold police accountable.

In late 2019, the Solih administration appointed Colonel (Retired) Ahmed Jihad to the NIC, following the resignation of its former commissioner Ismail Faruhad.

NIC was previously established as the Police Integrity Commission in 2008 during the tenure of former president and current speaker of parliament, Mohamed Nasheed.