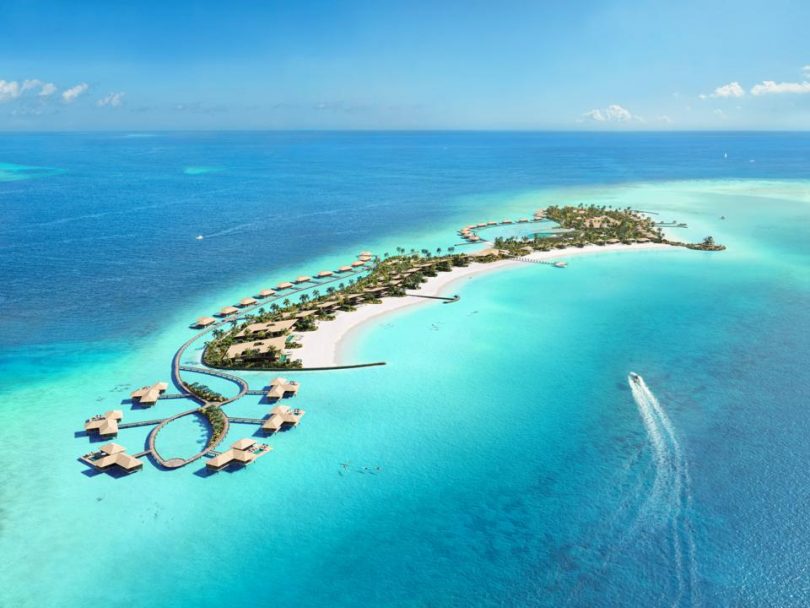 Given its status as one of the most startlingly beautiful places on earth, the 1000 islands of the Maldives are brimming with high end, architecturally inventive resorts scattered among its turquoise waters and 26 tropical fish laden coral reef atolls. But in this Indian Ocean nation, too much is never enough so even with many already open, 17 other resorts are due to open there starting this month through 2021. Entry is also among the world’s most liberal: a negative PCR test took no more than 72 hours before departure. 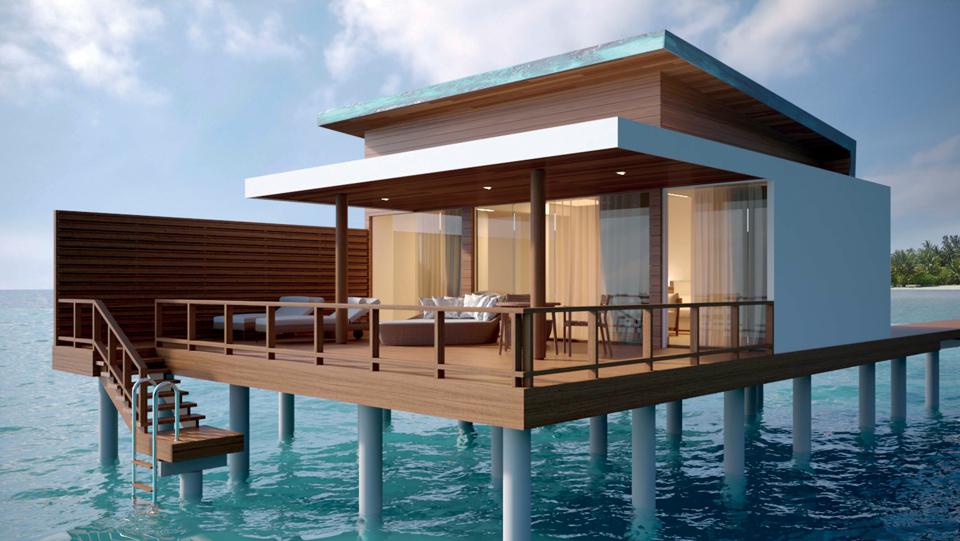 An overwater villa at The Chedi Kudavillingili GHM Hotels & Resorts

The Chedi Kudavillingili, the first resort in the country from GHM Hotels & Resorts, is scheduled to open later this month on the coral island of the resort’s name with a convenient location a mere 30-minute speedboat ride from the international airport. There will be 99 sleek villas including 36 overwater, all available for sale in case guests want to make their stays more permanent. Dining options will be a major focus featuring an international mix centred on an array of Singaporean street food plus Indian, Thai, Mediterranean and Chinese flavours. A holistic spa is part of the facilities. And apart from the snorkelling and diving usually available around the islands’ coral reefs, would-be surfers will also have the opportunity to try out a world-famous surf break next to the island.

A villa interior at The Chedi Kudavillingili

The Ritz Carlton Maldives, Fari Islands, a 100 villa property is set to open next spring in a four-island archipelago development in the North Male Atoll, a 50-minute speedboat or 10-minute seaplane trip from the international airport. The villas will range from one to three bedrooms and have a dedicated “aris meehaa” or personal host for every villa. The property will also have six restaurants, including one with a Michelin starred chef, and two bars, a Jean-Michel Cousteau Sustainability Program to oversee the explorations in those waters, a Ritz Kids Program and a spa with nine treatment facilities. 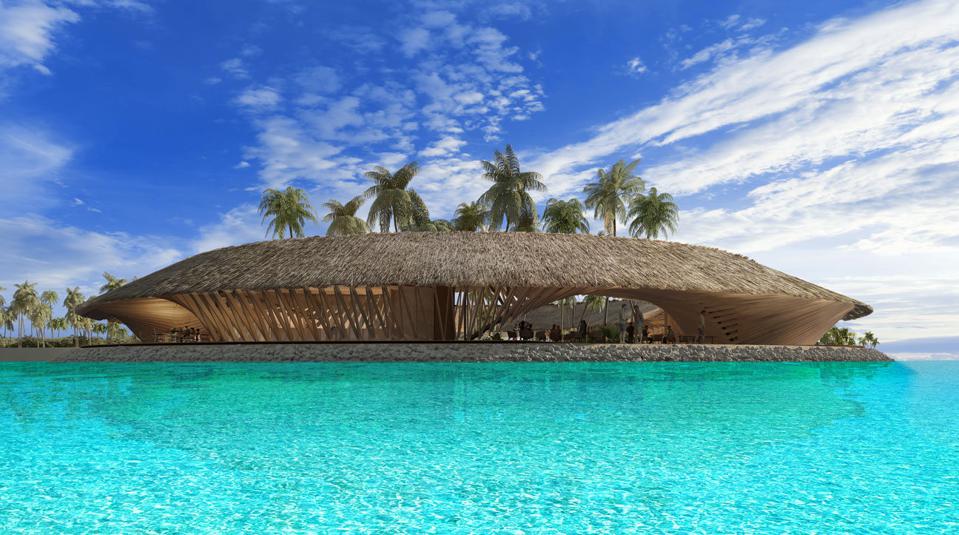 Elsewhere in the Fari Islands development, Capella Maldives is scheduled to open later next year as a complex of 57 villas and mansions all with private pools created by architect Kengo Kuma, who designed Tokyo’s Olympic Stadium, and Hong Kong interior designer Andre Fu who designed that city’s hotel Upper House among other projects. Apart from the hotel group’s trademark Auriga Spa, the resort will feature a globetrotting selection of restaurants, from a Japanese Omakase bar to an American steakhouse. 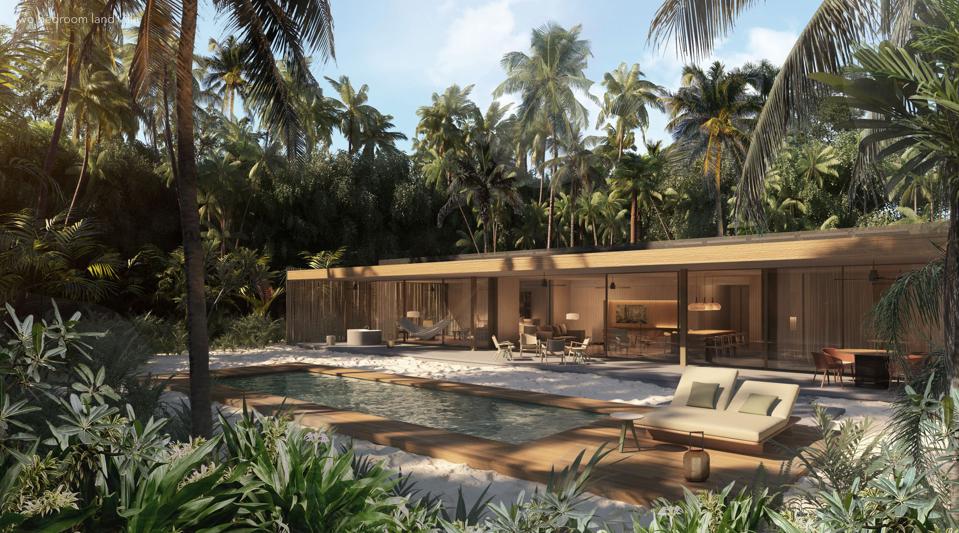 The third hotel set to open in this archipelago next spring is the first of Capella’s new division Patina, Patina Maldives, described as catering to “progressive travelers of a new generation.” This resort designed by Brazilian architect Marcio Kogan will contain 20 studios and 90 beach and overwater villas measuring one to three bedrooms. It’s also set to become the hub of activity in these islands with its location near the Fari Marina with its Beach Club, boutiques and choice of restaurants. 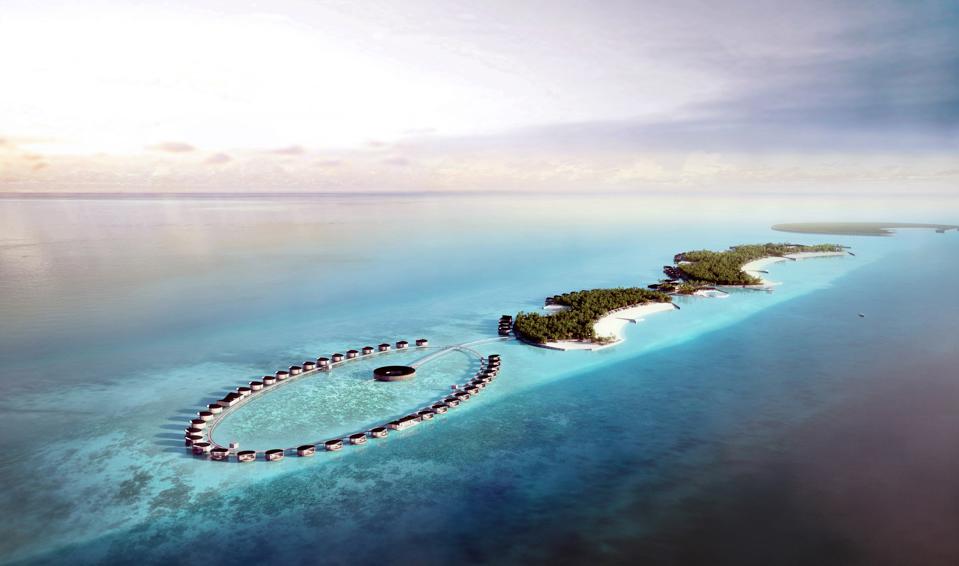 As lively as the scene at Patina might be, it probably won’t match the range of activities at the 133 acres, family-friendly Siyam World set to open in December on Dhigurah island in the Noonu Atoll, a 45-minute seaplane flight from the international airport. Guests in one of their 12 types of accommodations, some with slides into the lagoon, will be able to experience 11 dining outlets including Indian fine dining, Tuscan, raw food, sushi and vegan cuisine. Activities include the expected—snorkelling and diving, windsurfing, boating, a spa with 18 treatment rooms—along with a floating water park.