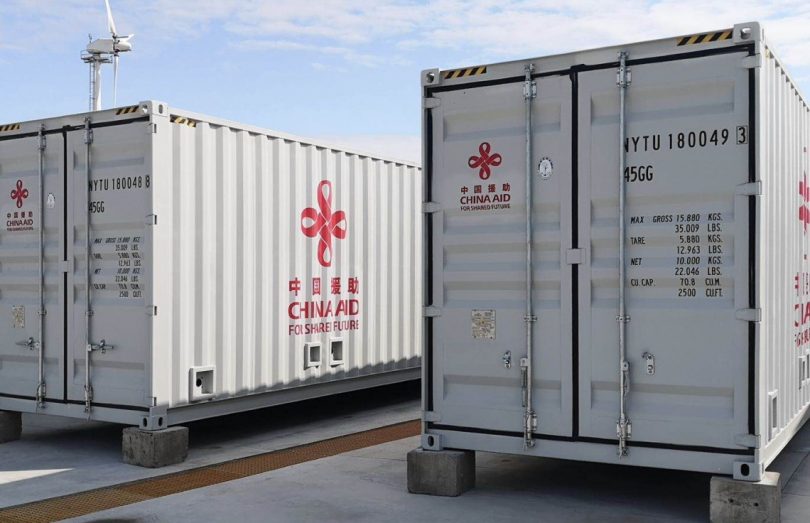 Chinese Ambassador to Maldives Zhang Lizhong, on Monday, signed a USD 11.8 million agreement to establish desalination plants in five islands across the country.

Under the agreement with the Ministry of National Planning, Housing and Infrastructure, micro-grid seawater desalination facilities will be established on:

I welcome the signing of the Implementation Contract for China-Aided Project on Micro-grid Seawater Desalination in Maldives. Sincere appreciation to the Chinese govt. for this project which I’m confident will improve the livelihoods of the island communities. https://t.co/CfFOB25DX8

Minister of Foreign Affairs Abdulla Shahid extended his gratitude to the Chinese government for the aid towards the development of Maldivian livelihoods.

The government of China has continued to extend bilateral assistance amid Maldives’ attempts to curb the spread of COVID-19 and respond to the pandemic.