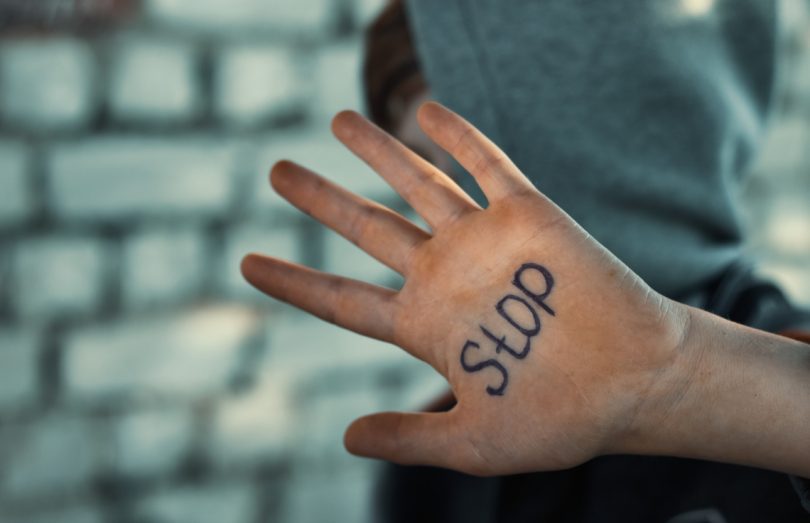 The Criminal Court on Tuesday again remanded the suspect, who was initially arrested on May 28 over child sexual abuse, on additional charges following his controversial release the day before.

In the wake of the court’s new order to remand him until the end of his trial, Maldives Police Service publicised the man’s identity, disclosing him to be Unais Ahmed, aged 25, from Thulhaadhoo, Baa Atoll.

Following his initial arrest on May 28, he was remanded for 15 days over-grooming, blackmailing and raping a minor in a guesthouse in capital Male’ City.

However, the Criminal Court refused to extend his detention following the expiry of his remand on Monday, since the Prosecutor General’s Office had requested to remand him until the end of his trial under the ‘Criminal Procedure Code’ instead of the ‘Special Provisions Act to Deal with Child Sex Abuse Offenders’.

The Criminal Procedure Code does not list child sexual abuse as a serious criminal offence. As the High Court had earlier ruled that suspects may not be remanded for a period longer than 15 days without sufficient evidence unless in cases of serious crimes, the Criminal Court stated that it was unable to extend Unais’ remand and released him. 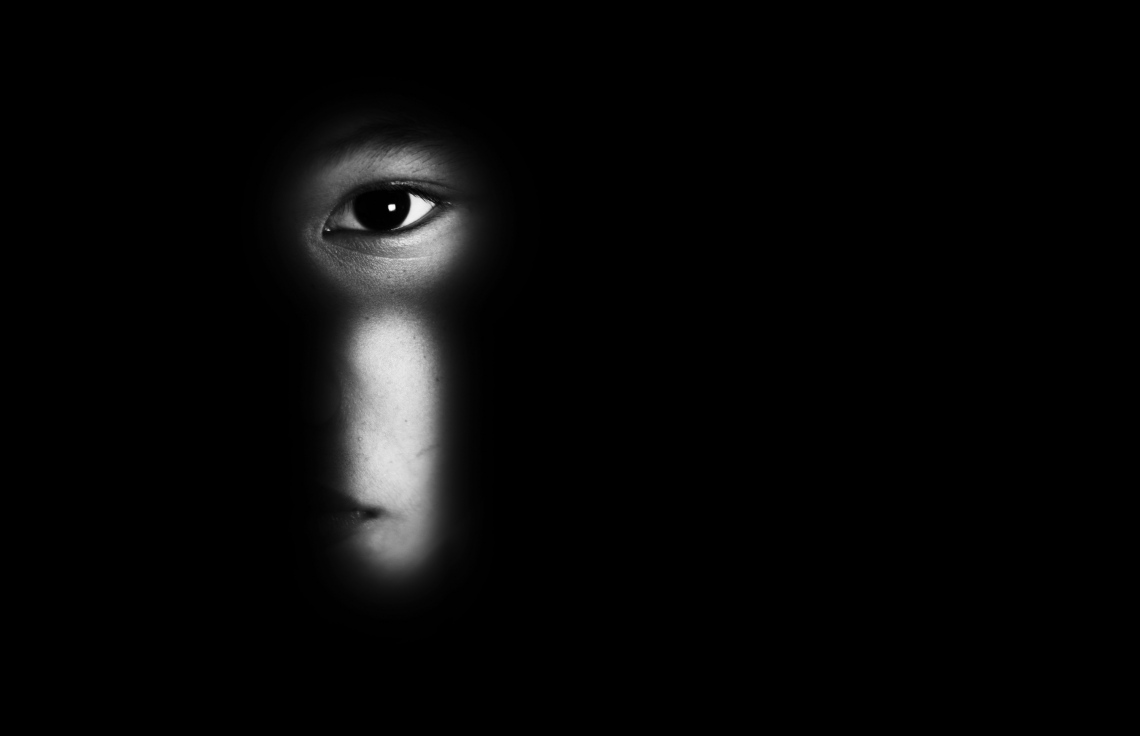 The decision brought the judiciary and the government under harsh fire, with the public slamming the legislation, the prosecution and the judge’s decision on social media. Many also denounced the fact that child sexual abuse is not recognised as a serious criminal offence in the Criminal Procedure Code of Maldives.

With the new order on Tuesday to remand Unais again, the Criminal Court and Police revealed that Unais was arrested again on June 22 on additional accusations including identity fabrication and deceit to lure and rape the victim.

Referring to Section 59 and Section 60 (b) of the Criminal Procedure Code, the Criminal Court stated that there was sufficient evidence against Unais, as well as the “danger of the accused absconding or not appearing at trial, the protection of the public or potential interference with witnesses or evidence dictates otherwise”, and thus remanded him until the end of his trial.

The new order was issued by the same judge, Ahmed Mohamed, who had ordered Unais’ release the day before.

Amid the controversy sparked by Unais’ release on Monday, the Judiciary Committee of the parliament decided to probe the issue, later the same day.

The matter was filed at the committee by the parliamentary representative for Seenu Atoll’s Feydhoo constituency, MP Ahmed Nihad.

The majority of the lawmakers expressed that child sexual abuse was a serious crime despite not being listed as such in the Criminal Procedure Code. The committee’s chair, the representative for North Maafannu constituency, MP Imthiyaz Fahmy noted that child sexual abuse is the singular crime for which Maldivian law does not provide the right to remain silent, while the representative for Gaafu Alif’s Villingili constituency, MP Saud Hussain criticised that the decision was made with reference to single legislation.

The representative for Baa Atoll’s Kendhoo constituency, MP Ali Hussain, also highlighted that the PG Office submitted the case under the Criminal Procedure Code instead of the Special Provisions Act to Deal with Child Sex Abuse Offenders, noting that the latter provided the required procedures to remand those charged with child sexual abuse until a verdict. Hence, he maintained that the laws were not to blame.

The committee agreed to probe the matter and question the Prosecutor General’s Office and to take any necessary action afterwards.

Meanwhile, the police have warned over increasing incidents of child grooming and exploitation over the internet, urging parents and guardians to be aware and report knowledge of any such information to the police’s Family and Child Protection Wing at +960 3000600 or the Ministry of Gender, Family and Social Services at 1412.