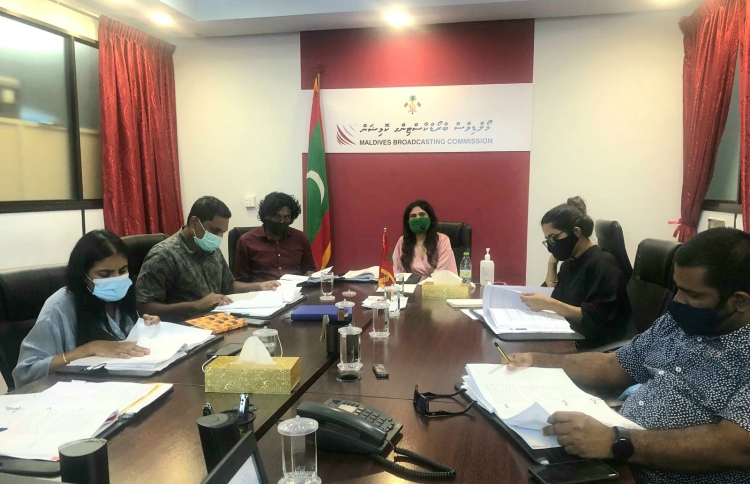 Local broadcaster ‘Channel 13’, on Monday, refused to cooperate with Maldives Broadcasting Commission (BroadCom) over the investigation launched into a recent incident involving the channel’s live broadcast of a violent threat issued against the president.

According to Channel 13’s CEO Samah Mohamed, Channel 13 will only comply with Broadcom’s probe following the completion of the investigation conducted by Maldives Police Service, adding that the commission was informed of the decision with a written explanation.

He further noted Channel 13’s cooperation with the police investigation.

The incident concerns an individual calling for President Solih to be ‘burned’ or ‘set on fire’, during a TV programme which was broadcasted live across the nation.

Videos depicting the threatening call are currently in circulation across social media platforms.

Broadcom launched the investigation based on received reports that Channel 13 had permitted the broadcast.

Channel 13 has since issued a public apology for its broadcast and has asserted that the individual’s statements were solely his personal opinions.

Police, on Sunday, stated that a 47-year-old man was apprehended in connection to threats against the president and was remanded for a period of 15 days.

Following the incident, several individuals including top government officials have taken to social media to condemn the threats against President Solih as hate speech and an act of terrorism.