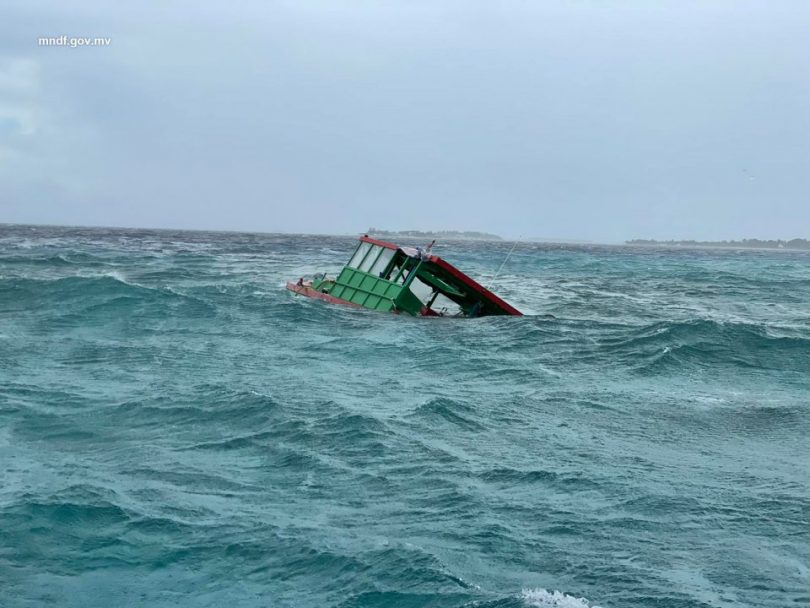 Authorities in the Maldives have called for caution as major parts of the country experienced bad weather and rough seas.

The Met Office had today issued several weather alerts for major parts of the county. In its latest yellow alert issued from Baa Atoll to Addu City from 02:00 pm to 18:00 pm, it said that torrential rain and thunderstorms with strong winds of 25-30 mph are expected. It also said the strong winds gusting to 55 mph are also expected with rough seas.

In a news bulletin, the Met Office said that the bad weather currently affecting the south and central regions of the country is expected to continue tomorrow and called for caution as wave surges are expected in some islands.

Meanwhile, Maldives National Defense Force MNDF had reported several weather-related incidents across the country today and called for caution during sea travel amid the pout of bad weather.

It had said a sea vessel carrying 10,000 liters of diesel travel en route to Hulhumale from Thilafushi had sunk near ‘kuda Banana’ around 11:00 pm and that its rescuers were working to pull the vessel to the surface to avoid an oil spill.

MNDF had also reported that an oil barge marooned near Male’ had been stranded off the coast of Feydhoo finolhu after bad weather had snapped the vessel’s anchor. 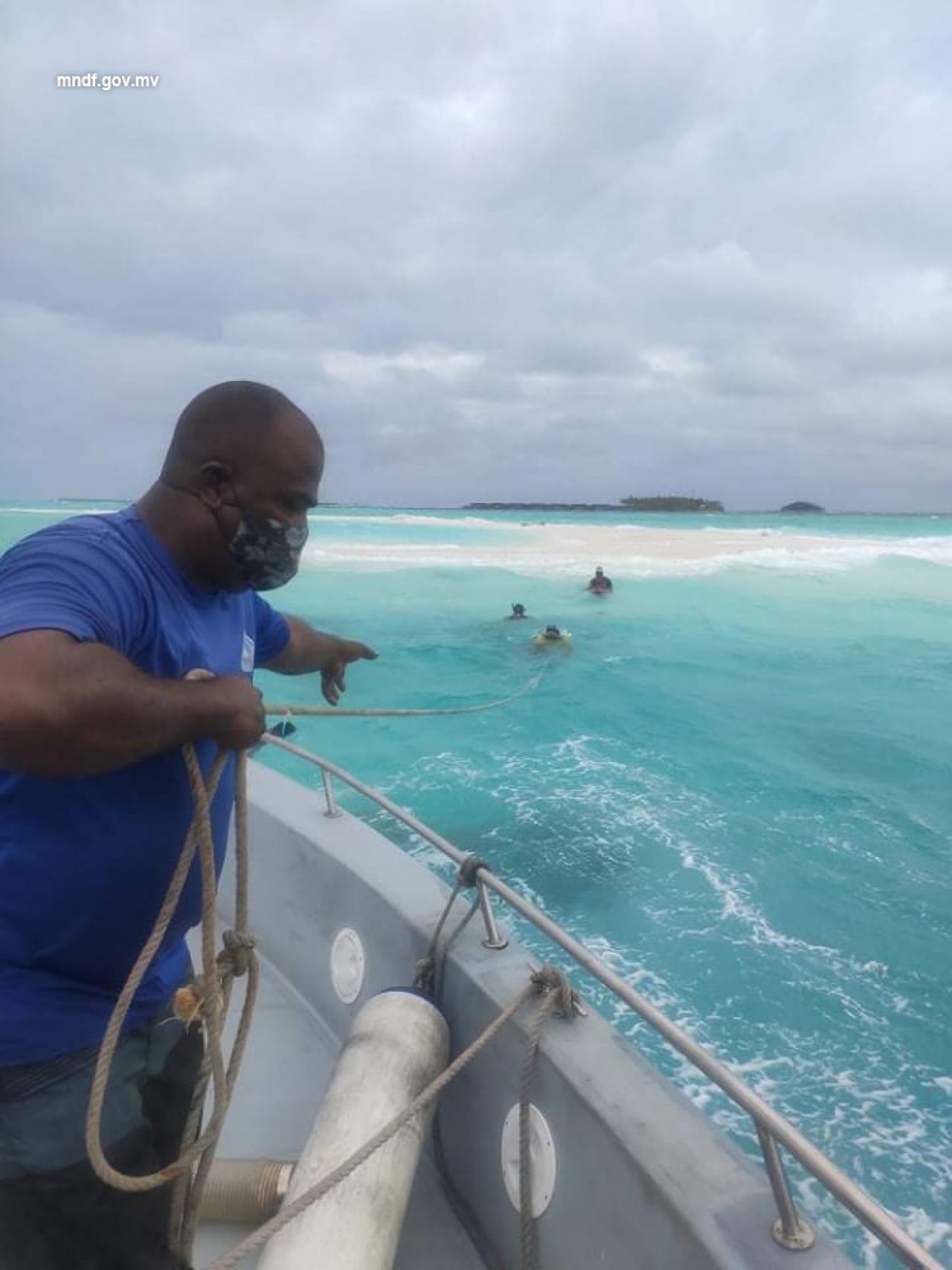 It had also confirmed that one of its squadrons had rescued three foreigners stranded on a sandbank near Lhaviyani Huravalhi after they were left in distress due to horrendous weather conditions.