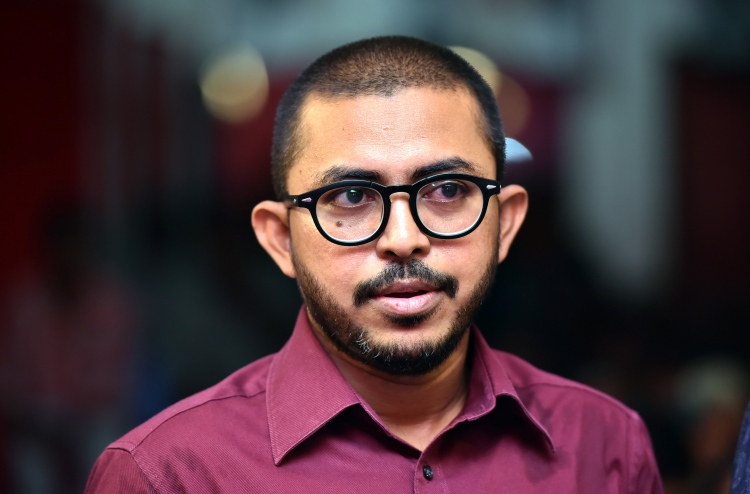 However, an official ceremony to hand over the letter of appointment is yet to be held.

Younger brother to incumbent Minister of Health Abdulla Ameen, Ameeth was one of 12 parliamentarians unseated for floor-crossing in 2017, after he left the Progressive Party of Maldives (PPM) and joined the opposition coalition.

Ameeth, along with the remaining 11 MPs, were then-disqualified from parliament under the Supreme Court’s anti-defection ruling, which stipulated that any lawmaker that resigned or was dismissed after July 13, 2017, from the political party they were registered with during the time of their election to parliament, would lose their seat by default.

After a year since losing his parliamentary seat, the apex court reinstated Ameeth in October 2018, stating that he MP had left the former ruling party prior to the enactment of the anti-defection ruling.