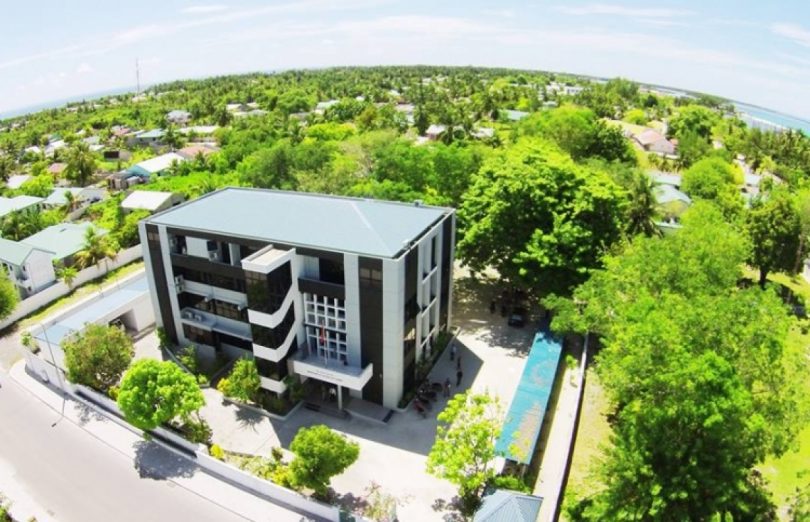 Addu City Council, on Sunday, revealed plans to expel expatriate workers found to be residing in the atoll without proper documentation, and those who are not registered under the government’s regularisation program.

According to the circular publicised by the council, work to regulate the expatriate population was already underway, and a specific registration form is being issued for this purpose.

The city council plans to work alongside ongoing government efforts to repatriate undocumented workers to their respective nations.

Prior to the decision to send off undocumented workers, the council previously called on individuals across the city, urging they complete registration before the employee was moved out or prior to steps were taken against the employer.

At present, the council has announced that all expatriate workers in the area must register at their respective district offices.

Further, the council assured that henceforth, individuals without the necessary documentation and permits would not be allowed entry into Addu.

The aforementioned restrictions over expatriates working in the region are enforced by the Addu City Council in consultation with relevant state bodies, as per powers granted under Section 39’s part T and U, and Section 40’s Part H(26), of the Decentralisation Act.

Maldives’ government previously revealed that the country’s expatriate population numbers at over 144,600, out of which authorities estimate 63,000 to be undocumented.

In 2019, to regularise undocumented migrant workers, the Maldives government ran a six-month re-registration program. By February 2020, the economic ministry revealed that 32,000 migrant workers were regularised under this initiative.

As one of the most densely populated cities in the world, Maldives’ capital Malé recorded a significant increase in COVID-19 cases in the initial weeks following the first confirmed local transmission on April 15.

The capital’s virus outbreak severely affected its migrant worker population, the majority of whom live in highly congested quarters where it is impossible to reduce contact or exercise social distancing.

To mitigate the issue, the government established shelters to offer ‘better housing’ for workers repatriated a number of expatriates, and are reportedly actively working to return more individuals back home.

As per current statistics, migrant workers consist of almost 65 per cent of the positive cases identified in the country, with Indian citizens accounting for 194 cases or 9.26 per cent of the total.