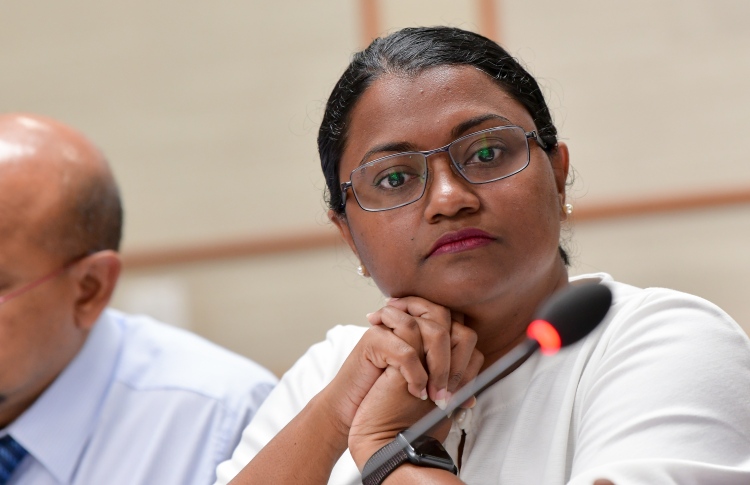 Anti-Corruption Commission (ACC) on Friday, stated that necessary regulations were created and compiled under the Criminal Procedure Code within the allotted time.

ACC’s claims were in response to recent allegations that ACC had failed to formulate the regulations. The matter was also submitted to the parliament.

Under the Criminal Procedure Act, which came into effect in July 2017, ACC was instructed to draft directions related to investigations within a three month period.

In the circular released by the Commission, it stated that the institution was the first to draft such regulations, adding that ACC had formulated its ‘General Regulation’ in April 2017.

Nevertheless, ACC’s regulation had not referred to the Act in any form and was formulated prior to the Act’s implementation.

The general regulation is also under review as new members were appointed to ACC last year.

In addition, ACC’s circular also disseminated false information, claiming that the Act had come into effect on January, as opposed to the correct date in July.