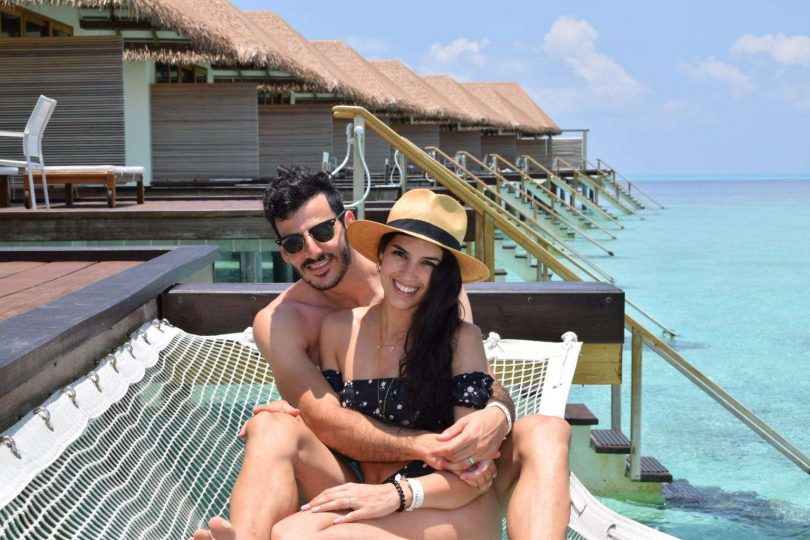 When newlyweds Olivia and Raul De Freitas arrived in the Maldives on March 22, they were meant to be there for a six-day luxurious honeymoon.

However, the South African couple ended up stranded at their five-star resort, the only guests there, for 21 days due to the coronavirus, in a strange state of stress and uncertainty despite their stunning surroundings and unique situation.

Butcher Raul, 28, and teacher Olivia, 27, told Insider that the Maldives had “always been a dream destination.”

“We wanted an island holiday and Olivia loves snorkeling, so we saved up for it and planned towards the perfect destination,” said Raul. 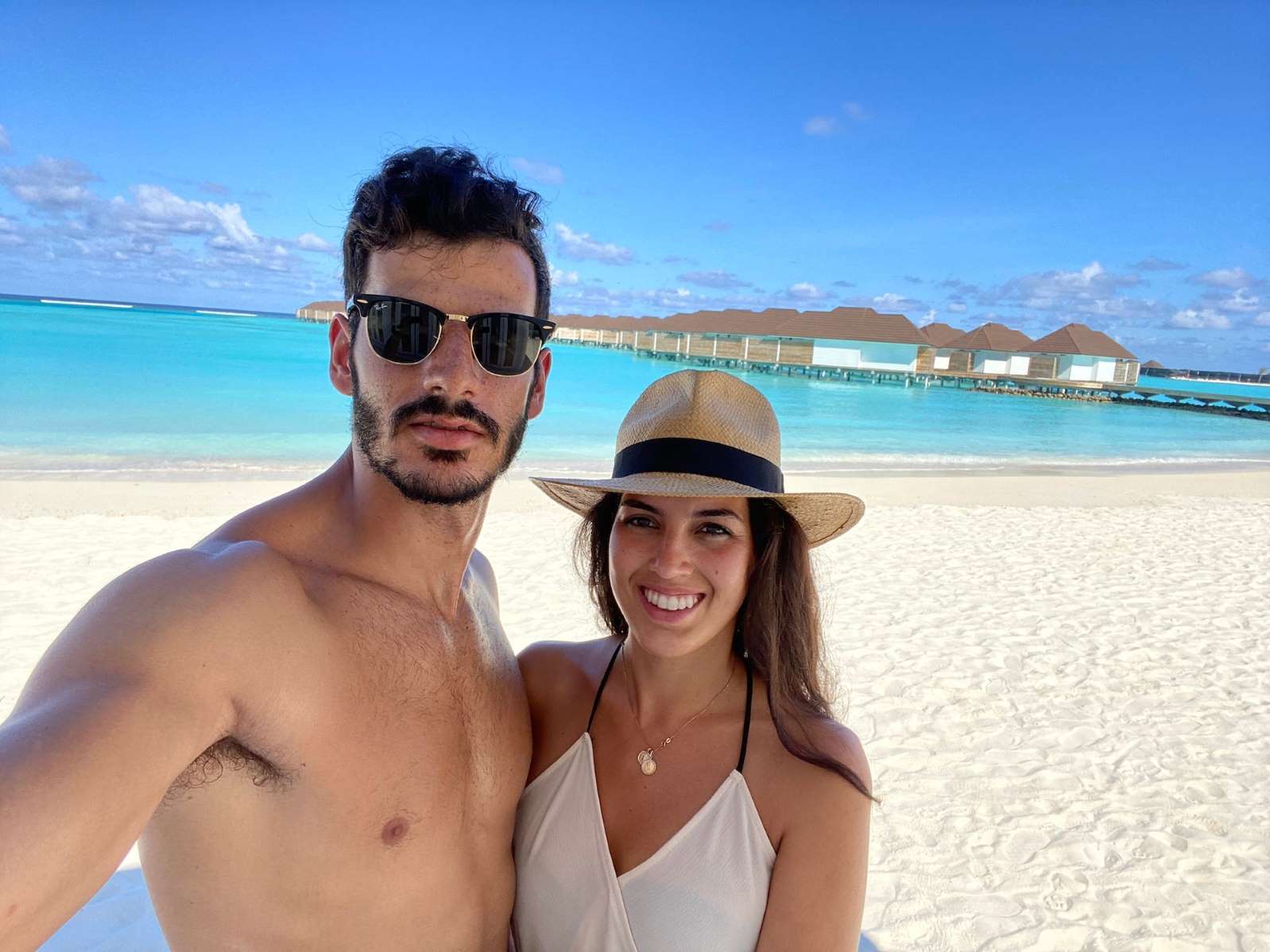 Obviously, they knew flying out was risky and they had their concerns, “but we had the okay from the travel agent and the Maldives was a low-risk area,” they said.

When the couple arrived at the five-star Cinnamon Velifushi Maldives, where rates start at $750 a night, on the Sunday, they had a few wonderful days of newlywed bliss.

But on Wednesday, March 25, Raul and Olivia found out that South Africa was closing its airports at midnight on the Thursday.

Given the flight time back to Johannesburg, the couple knew there was no way they’d make it.

“When we found out that South Africa closed its borders, we were worried, angry, and anxious about not knowing how we were going to get back,” they said.

Olivia and Raul spent the next few days doing everything they could to find a way home – as the New York Times first reported, they considered taking a 90-minute speedboat journey to the main island of the Maldives and attempting to get a flight. But the country had imposed its own lockdown, and the couple figured that if they were going to be stuck for some time, it was better to be at the resort. 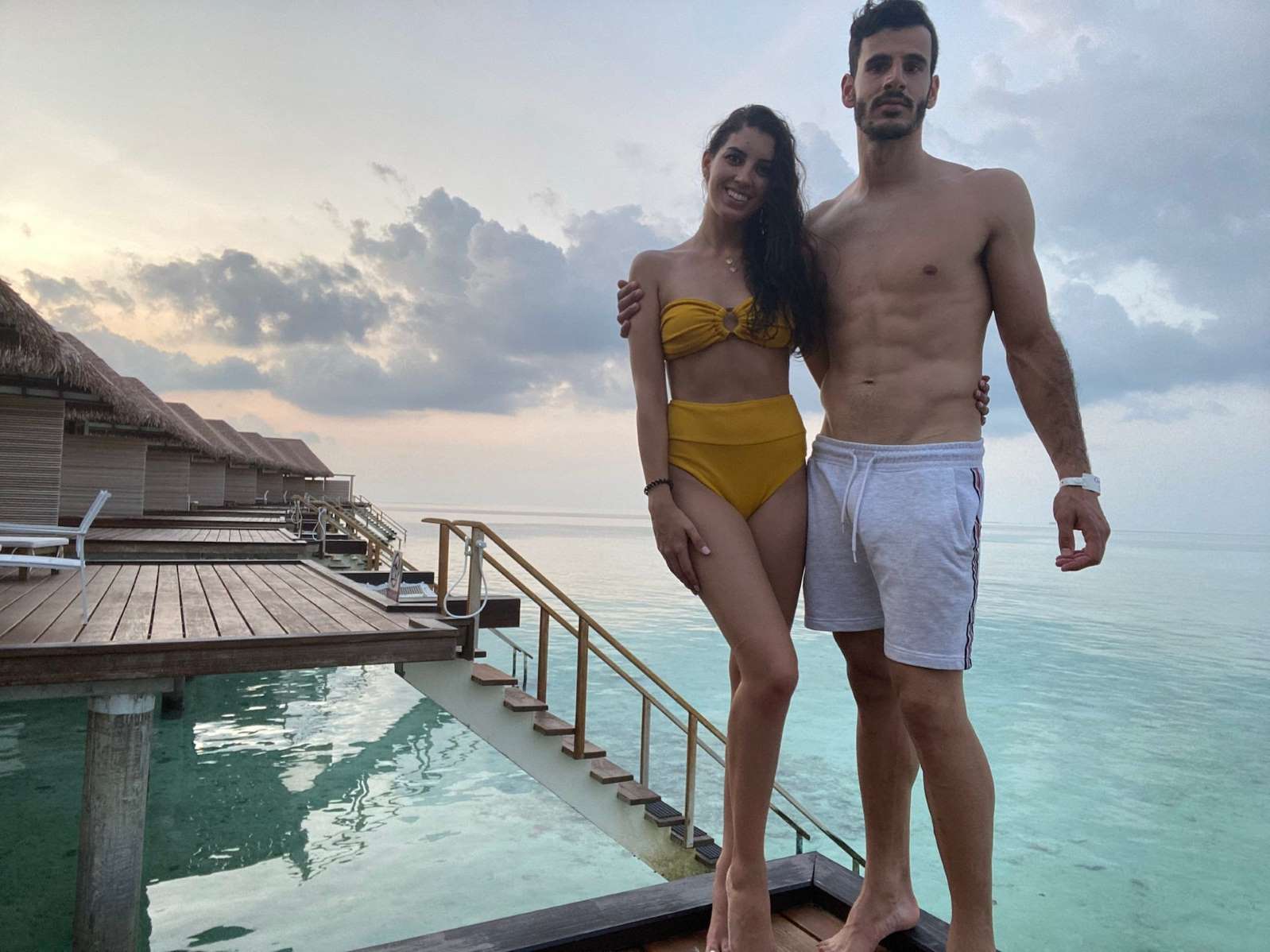 And at the same time, all the other hotel guests were escaping to their respective countries.

By the following Sunday, the De Freitas were the only guests at the Cinnamon Velifushi, which usually caters to 180 people.

The hotel is the idyllic Maldives resort many of us dream about: wooden villas on stilts over crystal clear turquoise waters, white sandy beaches, and hammocks hung from palm trees.

What’s more, Maldivian government regulations insist all hotel staff stay until the final guests leave, the New York Times reported, so the De Freitas were treated like royalty – their drinks were topped up after every sip, the hotel’s performers put on private shows, and the diving instructor offered to take them snorkeling multiple times a day.

“Being the only guests at the resort was lonely and fun at the same time,” the couple said.

“We really loved spending time with the staff and getting to know them on a personal level.”

However, the newlyweds weren’t really able to relax and enjoy their extended honeymoon because not only were they still trying to find a way home and liaising with the South African Consulate in the Maldives and the closest South African Embassy in Sri Lanka, but they were beginning to panic about their mounting costs.

“We were very worried about the costs as we only planned to be there for six days,” Raul said. 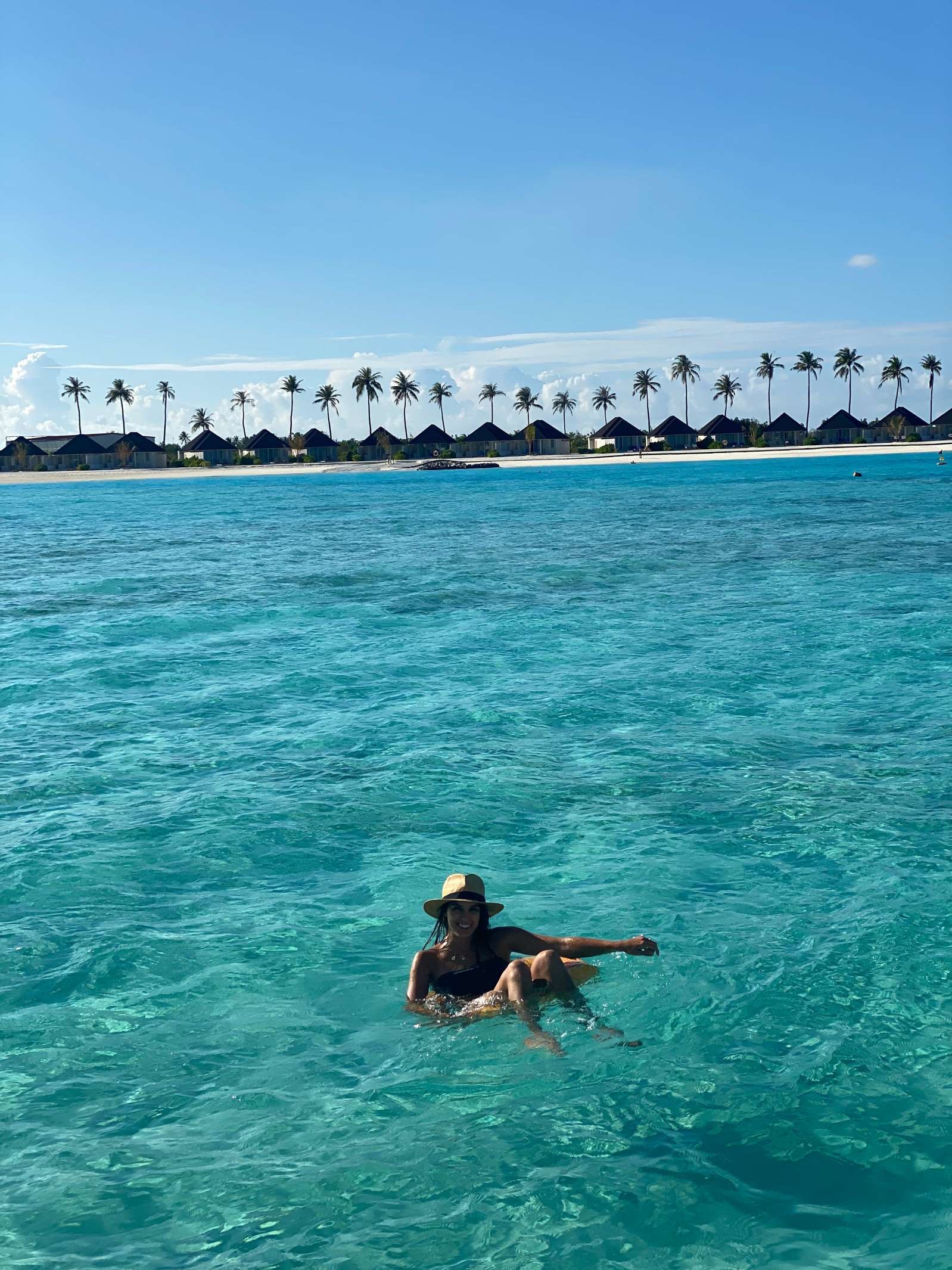 Although the hotel offered them a discounted rate, the original trip was an extravagance for the couple. And their honeymoon was growing increasingly expensive.

Getting back wasn’t going to be cheap either.

After 21 days in the Maldives in total, Olivia and Raul made it home safely – well, to a government quarantine facility in South Africa.

“We came back with a private charter that was self-funded by the 40+ South African and Mauritian tourists that were stranded in the Maldives,” they said.

That private charter cost $104,000 in total, which was divided among the passengers.

While the idea of being stranded on a deserted island is idyllic in the eyes of many, the reality was bittersweet for Olivia and Raul.

“When we look back we realize we had the most incredible experience, although it was an expensive one,” they said.

But Raul and Olivia are now able to appreciate how lucky they’ve been – and it’s certainly a trip they’ll never forget.

“We were healthy and safe and stuck in the most beautiful place on earth,” they said.