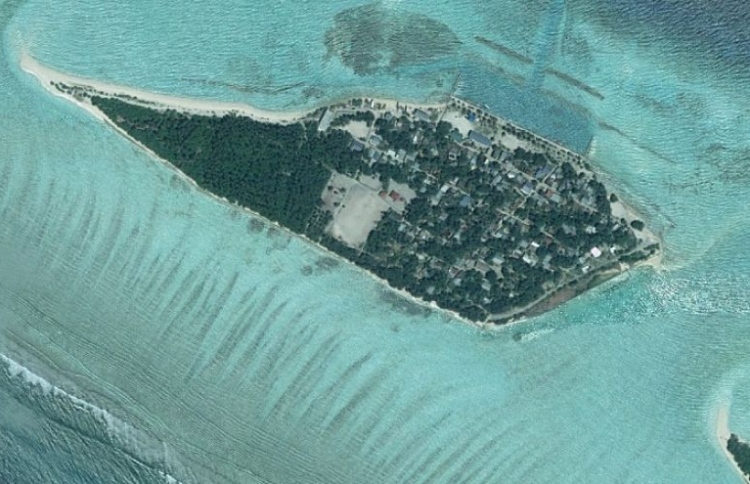 Police arrested one of the individuals the same night with a court warrant and took the remaining six-under custody the following day.

The magistrate court of Omadhoo in the same atoll remanded two of the suspects for five days, and the others for 10 days, on Sunday.

According to the police, the men were protesting against frequent police inspections of certain individuals, who were known to abuse substances, on the road as well as inspections of incoming packages addressed to these individuals.

Police are investigating the case further.