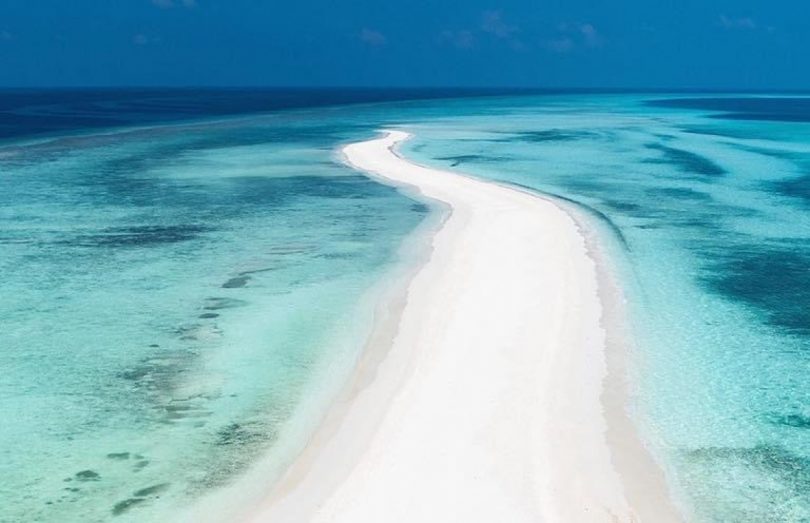 Ministry of Tourism, on Monday, revealed that 42 resorts are prepared to begin operations this month, following the reopening of Maldivian borders on July 15.

According to a tentative list released by the Ministry, a total of 30 resorts will begin operations on the date itself, while an additional four resorts are prepared to open shop after the 20th, including Soneva Jani, Hard Rock Hotel, Saii Lagoon, One and Only Reethi Rah, Noku Maldives and Cocoon Maldives.

Moreover, the list noted that eight resorts had continued its operations during the COVID-19 outbreak in the country.

A majority of the 157 resorts in the country will resume operations before the end of 2020.

Last week, Minister of Tourism Ali Waheed, noted that 43 tourists were presently stranded in the Maldives, and are receiving support from Maldives’ government.

The minister went on to express that when tourism restarts on July 15 for resorts and August 1 for guesthouses across the island nation, should the Maldives double its effort to ensure health safety and maintain control measures, the country would likely not close its borders again.

However, the minister also noted that the government would not hesitate to enforce travel restrictions, should Maldives face a ‘second wave’ of infections.

As with many countries around the world, in the wake of the ongoing COVID-19 pandemic, Maldives closed its air and sea borders to tourist arrivals on March 27, having already restricted inter-island and inter-atoll travel.

The travel restrictions, implemented as part of Maldives’ response to contain the spread of the novel coronavirus, have left the country vulnerable to severe economic impacts. Mid-April, World Bank projected that the Maldives would be the worst-hit economy in the South Asian region due to the pandemic.

Heavily reliant on tourism for revenue, with the industry temporarily grounded to a halt, Maldives calculates a shortfall of approximately USD 450 million (MVR 6.9 billion) in foreign currency, while this year’s projected state deficit is estimated at MVR 13 billion.

The Maldives presently records a total of 2,491 confirmed and 361 active cases of COVID-19. Thus far, the country records 2,113 recoveries and 12 deaths.

It has now been nearly four months since the World Health Organization. (WHO) classified the spread of COVID-19 as a global pandemic. To date, the new strain of novel coronavirus has infected over 9.4 million people and claimed over 481,622 lives around the world. However, out of those infected, more than 5 million people have recovered.